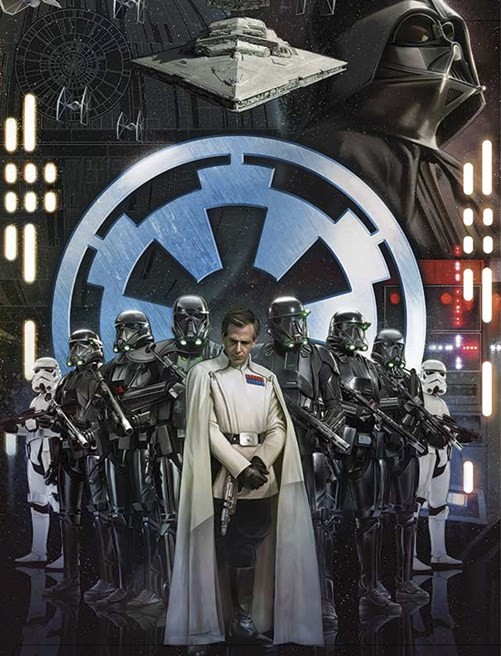 Now, some of us might actually catch it beforehand, seeing as the Rogue One panel at Star Wars Celebration is at 4pm GMT (11am EST or 8am PST). Look, regardless of your time zone or your personal state of wakefulness, there’s a good chance that, at some point on July 15th, you’ll be taking in the second, 3-minute trailer to Gareth Edwards’ space-heist film. Yep, Rogue One features a “roguish” detail of Rebels making off with those incredibly important Death Star plans while avoiding Darth Vader’s long-range Force-chokes.

And for those seeking the root of validity in our intrepid reporting, check out the aforementioned listing below!