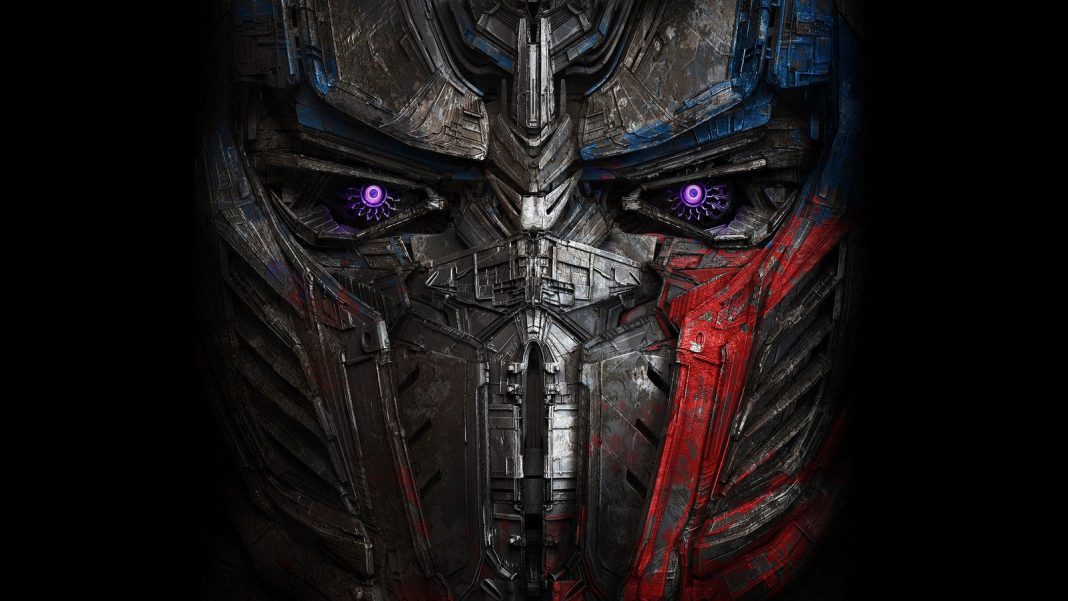 Yes, Transformers 5 is happening and there’s nothing we can do about it. If we’re being honest, the only action we ever perform consistently when it comes to the Transformers franchise is to collectively buy tickets; combined, the 4 previous Transformers films brought in $3.7 billion at the global box office. If that’s a symptom of our discontent, then I’m not sure if, as a species, we’re capable of being honest with ourselves. Anyway, we knew Transformers 5 was coming, but we didn’t have an official name for the 5th installment of Michael Bay’s effects-heavy, explosion-riddled demolition derby featuring transforming, giant robots…until now. Recently, Paramount Pictures revealed that the official name for Transformers 5 is Transformers: The Last Knight!

A few facts about Transformers: The Last Knight:

4. Yes, this is still happening.
.
5. New roles are being filled by actress Isabela
Moner (100 Things to Do Before High School, Growing Up Fisher) and Jerrod Carmichael (The Carmichael Show, Neighbors).

Soon after the official announcement, the Transformers: The Last Knight Instagram posted the following little animated short featuring an Optimus Prime close-up and the film title’s characteristically metallic text. Check it out!

Calling all #Autobots: Optimus Prime is ready for battle. Are you? #transformers

Ready for Transformers: The Last Knight? Let us know below!