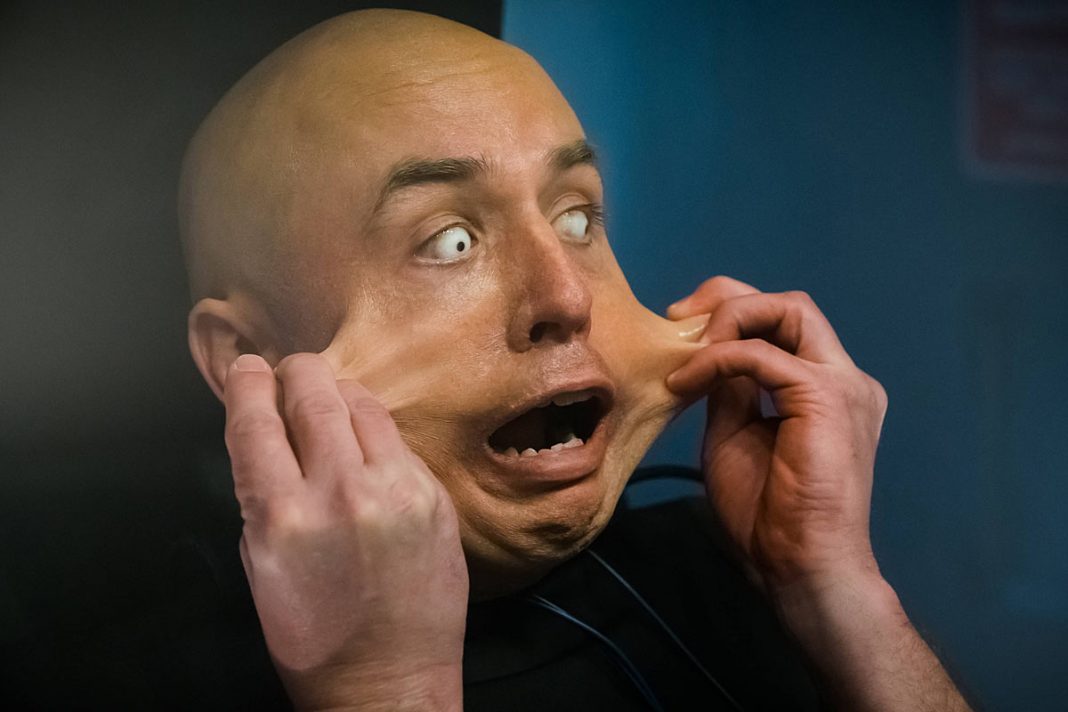 Check out Our Review [WITH SPOILERS] of Gotham Season 2 Episode 21: “A Legion of Horribles.”

As season two nears a conclusion, this week’s episode of Gotham overstuffs itself with as many concepts as possible before the curtain closes.

Lessee, we have the debut of the Basil Karlo version of Clayface (who is more like Rubberface); we have the introduction of the Court of Owls; we have a moment of happy fun time with Poison Ivy; we have an imprisoned Selena trying to survive Firefly; we have an imprisoned Nygma trying to kill Lucius Fox and James Gordon; we have Bruce Wayne, Fox, and Gordon trying to rescue Selena from Arkham, and we have Hugo Strange operating his Play-Doh monster factory out of Arkham. This episode of Gotham seriously has more plot threads than Zack Snyder’s college films.

Oh, did I mention Fish Mooney is alive? Because, why not? Strange is conducting Frankenstein-like experiments and bringing the dead back to life. The dead awake with strange powers and abilities, but no memory – except Mooney has both, as she now possesses Kilgrave the Purple Man-like powers of persuasion. And she uses these new powers…to force a guard to make her a grilled cheese sandwich. Oh, Gotham.

So with all that going on, Bruce decides to take it upon himself to free Selena who was trapped inside Arkham last week. There’s a whole lot of talk of morality between Bruce and Alfred, and Bruce does the heroic thing and goes along with Gordon and Fox. Meanwhile, Selena is trying to survive the resurrected, vampy, costumed Firefly. And also meanwhile, Nygma convinces Strange to let him kill the intruding Gordon while Mooney contemplates her powers and eats her sandwich.

The best moment of this week of fragmentation and bloat occurs when Alfred convinces Harvey Bullock to stage a rescue of Bruce and company. I would watch a weekly series teaming Bullock and Gordon. So with all that going on, now the GCPD is on its way to the already overloaded Arkham, and I’m sure before it’s all over the Penguin and Mister Freeze will get involved. It’s like a cosplay version of a Marx Brothers sketch. I should probably mention that by episode’s end, Clayface becomes Gordon. Wackiness will ensure, mark my words.

There is a quiet moment between Strange and Bruce where the evil doctor all but confesses his involvement in the murder of the Waynes. It’s a telling scene, but it goes on way too long as future hero and current villain sip tea and talk…very…slowly.

This episode of Gotham was more of a series of vignettes rather than a coherent episode with way too many characters and new ideas vying for screen time. It is all in good fun though, so let’s call it a draw.

And what the heck is with those new Court of Owl masks? Yuck. 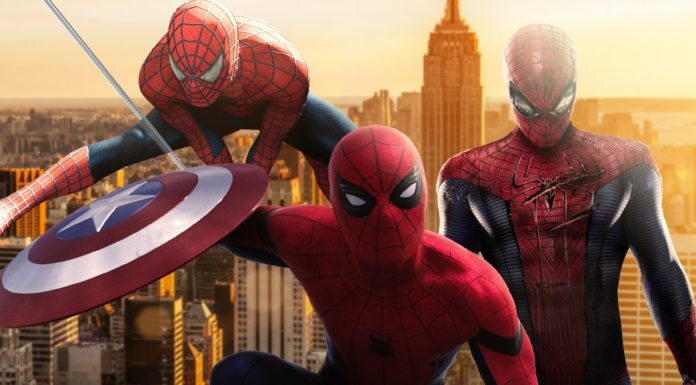 Reboots versus Continuations: What’s the Difference?

No Star Trek for You! Paramount Shutters Fan-Film Axanar