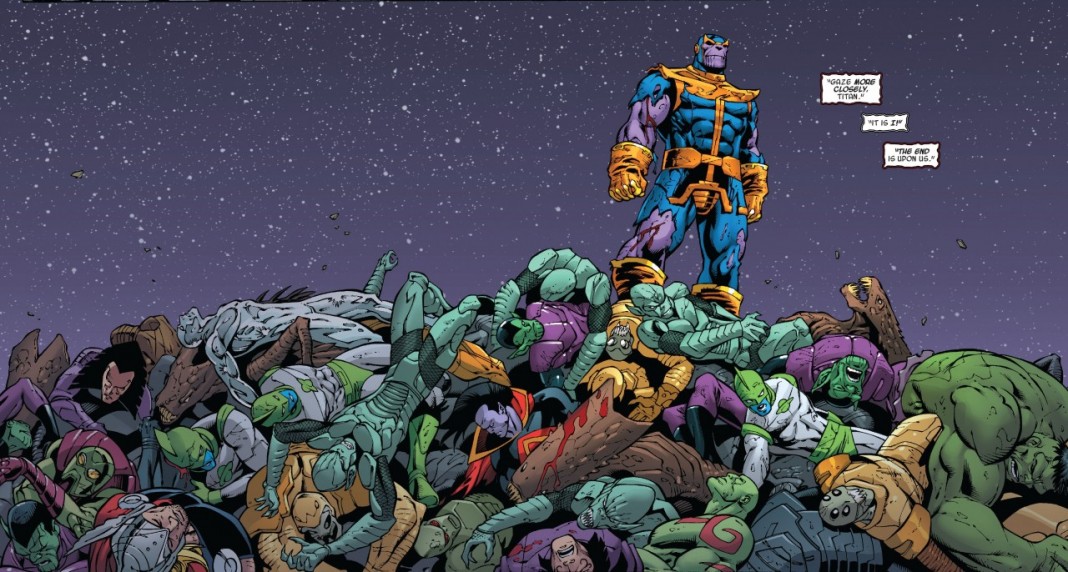 Making an appearance at Wizard World New Orleans, Marvel’s go-to directors, the familial Joe and Anthony Russo, shared some very interesting information regarding Infinity War in a recent interview with our friends at ComicBookMovie. The Russo brothers, responsible for directing the amazing Captain America: Winter Soldier, and the sure-to-be-equally-amazing Captain America: Civil War, are also sharing the directorial duties on the forthcoming first installment of the two-part Avengers epic, Avengers: Infinity War Part One.

The Infinity War films are going to be monsters, giant films weaving together over ten years of cleverly bound, Marvel Movie Universe continuity which includes the continuing story of quite a few Marvel characters. The Russos commented on the films’ intentions, and the best way to convey such  important, grand-scale theatrical epics.

“The intent with the Infinity War films is to bring ten years of accumulative storytelling to an incredible climax. We felt that the best way to exploit the scale and scope required to close out the final chapter of these three phases, was to be the first films shot entirely on the IMAX/ARRI Digital camera.”

Yes, the story is massive, and the cast is comparably considerable. How considerable? Infinity War Co-director Anthony Russo gave us an idea regarding said considerable cast.

“We have so many characters we’re dealing with. We’re breaking ground on Avengers: Infinity War. We have a board with 67 characters on it.”

Were there 67 main characters in all the Marvel films combined?? They don’t have the rights to Jamie Madrox, ‘The Multiple Man,’ so I think 67 means….more new characters? Hmmm, could be very, very interesting,

Avengers: Infinity War Part 1 debuts May 4, 2018, followed by Part 2 on May 3, 2019. Starring? Everyone, along with their alternate-reality counterparts due to Thanos compressing the Multiverse with an Infinity Gauntlet.