Home MOVIES Editorials What Will the ‘Black Panther’ Movie Look Like? 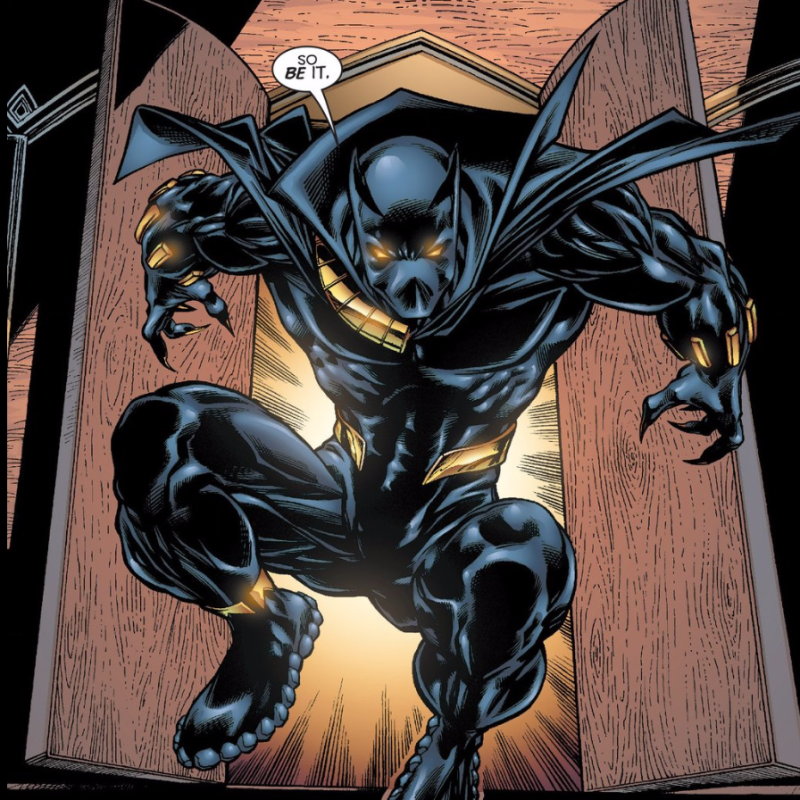 The Civil War is here! Whether you’re on Team Cap or Team Iron Man, there’s one thing that nobody can deny: Black Panther is really cool! Luckily for Marvel fans, we won’t have to wait too long for us to see the king of Wakanda again, because he’s set to appear in his own solo movie in 2018. Since we’ve only seen him for one movie, it begs the following question: what will the Black Panther movie look like?

(Mild Spoilers from Avengers: Age of Ultron and Captain America: Civil War below)

Well, let’s start with what we know about the character so far. Black Panther will more than likely feature T’Challa ruling the fictional nation of Wakanda, protecting the people and their valuable resources of Vibranium (the metal that Captain America’s shield is made of) as the Black Panther (just like in the comics). Keeping that in mind, the villain of the movie will probably be someone who wants that Vibranium (to become rich, no doubt) and will have some beef with Wakanda, perhaps even stage a massive assault and…Hey, wait a second! This is starting to sound familiar, isn’t it?

The story centered on T’Challa fighting against the man who betrayed his father, Ulysses Klaw, who was trying to steal the Vibranium for his own desires. Though I could just be imagining things, it’s not like Klaw was set up in any previous Marvel films. Oh wait, yes he was! In Avengers: Age of Ultron we saw Ultron interact with a man played by Andy Serkis – selling him Vibranium – and that man was indeed Ulysses Klaw! So with all this, let me share with you the following theory:

I believe that the Black Panther movie will be an adaptation of “Who is the Black Panther?”, where Klaw will throw everything he can at T’Challa to get some Vibranium and, assuming the film takes place after the events of Captain America: Civil War, possibly get some revenge on the Avengers that he’s harboring (after all, they are kind of the reason why Klaw needs….well, a claw). Of course, some details of the story would be changed to fit the continuity of the Marvel Cinematic Universe (probably no chance of seeing Storm or Juggernaut since mutants are absent), but otherwise, I believe adapting this specific story will give us a good understanding of the Black Panther, Wakanda, and how important Black Panther will be to the MCU. As long as we get to see more of the same awesomeness that we saw in Civil War, I say we’re in for a fun, action-packed ride in the heart of the jungle!

So what do you think of my theory? Have any ideas on what the Black Panther movie will look like? Let me know below!