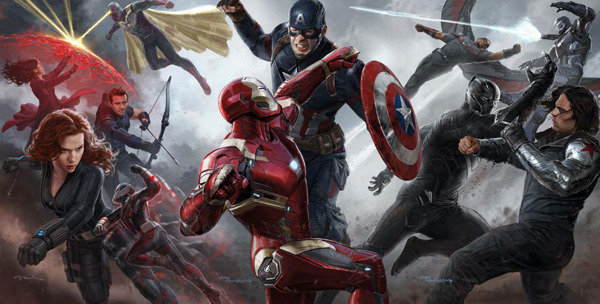 Now that the smoke from opening weekend has cleared and I’ve had time to process everything I saw, I want to lay out seven things I loved about Captain America: Civil War.

WARNING – THERE WILL BE SPOILERS AHEAD!