Home MOVIES What’s Next for the X-Men? Outer Space (maybe)! 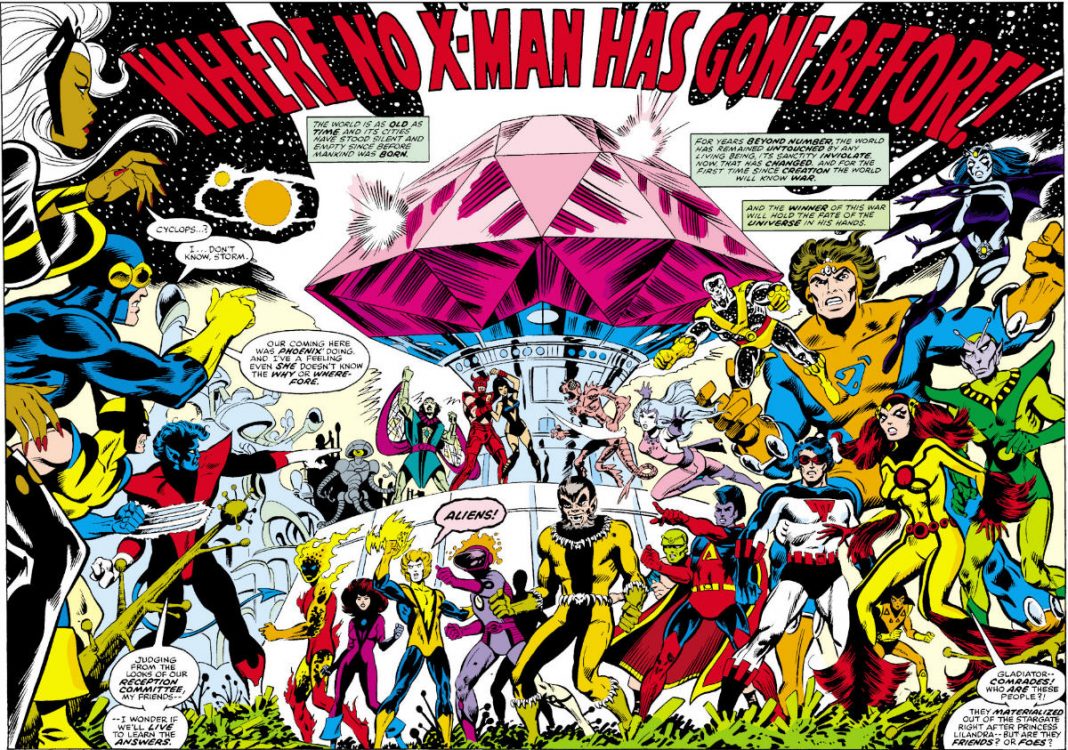 So, X-Men: Apocalypse’s initial, critical reception seems to be, collectively, lukewarm. A recurring complaint regards the dated time frame these current X-Films reside in; a little bit of audience connectivity is lost when the action takes place in a previous decade, making the narrative less affecting and demonstrably less urgent. So, what’s next for the X-Men? How do they mitigate their presently unappreciated time and locale? Well, according to X-Men: Apocalypse director, Bryan Singer, the answer could be to launch them into outer space! In an interview with our friends at Fandango, Singer was asked about the setting of the forthcoming, 90s-based, post-Apocalypse film.

Besides mentioning his appreciation for the classic, space-based X-Men adventures, Singer also added, “[We’ve] also introduced the tenants of time travel, which already exists in the comic book. Also I imagine – and this is the first time I’ve actually answered the question this way – but another thing that’s been introduced in the comics is a big alien, interstellar tenant within the X-Men universe that hasn’t been explored. And to me, that might be kind of fun because I’m a huge Star Wars and Star Trek fan, and exploring the X-Men universe and being able to utilize that would be exciting, visually.” There’s talk this film could interpret the “Dark Phoenix Saga.” If so, an intergalatic setting makes complete, total, and utter sense.

Singer went on to say he would continue helming the X-Franchise, but only if there were new stories, characters, locales, and fresh aesthetics to play with.

“Like Apocalypse – like some of the imagery and characters and stakes [in that movie] – it’s something we haven’t seen before. If I’m going to be involved in a significant way, it has to be something different. Visually different and aesthetically different,” he explained. “So the ‘90s is a good jumping off point, but as we established in Days of Future Past and now with the formation of the X-Men – some characters in Apocalypse move towards their destinies. The characters who we knew from X-Men 1, 2 and 3. Meanwhile, some characters move in opposite directions. So it’s somewhat limitless.”