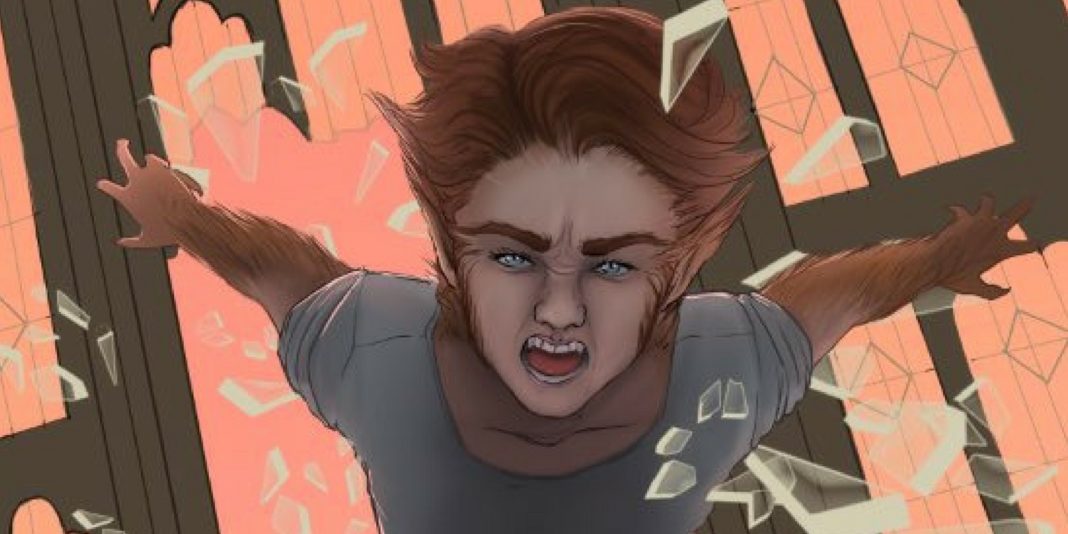 Thanks to the controversial tweet from New Mutants director Josh Boone, the comic book world is now buzzing with excitement over Wolfsbane—the X-Men character that Game of Thrones star Maisie Williams is supposed to play. It does seem like Logan has just paved the way for a new batch of mutants to take center stage in the next wave of X-Men movies, and while Wolfsbane is not as popular as Wolvie himself, wouldn’t it be nice to find out just who she is? Here are five awesome things you should definitely know about her!

Rahne “Wolfsbane” Sinclair can transform herself into a wolf at will. This lycanthropy grants her both lupine and human characteristics, including heightened senses, superior strength, amazing agility and reflexes, as well as bestial instincts. Her wolf-like abilities also let her detect heat patterns, grant her infrared and ultraviolet sight, and excellent night vision. Her regenerative abilities help her recover from incapacitating injuries, which is a handy trick when you’re constantly beating up bad guys who just don’t know when to quit.

The Scottish superhero was raised by Reverend Craig, an abusive pastor who led an angry mob to burn her at the stake when she was revealed to be a mutant. She eventually found out that the reverend was her actual biological father—thankfully, Moira MacTaggert took her in and adopted her, saving her from her childhood hell. Because the New Mutants movie is supposedly a young adult-themed film, there’s certainly a lot of coming-of-age potential here, with Wolfsbane’s tragic background and all. Will Josh Boone possibly inject a great deal of drama just like he did in The Fault in Our Stars?

Despite being in the New Mutants team, Wolfsbane hasn’t exactly had the smoothest of rides. When the Avengers faced a grave threat that destroyed New York (Avengers movie crossover, anyone?), resulting in the death of Moira MacTaggert, Wolfsbane’s powers got suppressed due to a Neutralizer that Mystique shot her with. Aimless and powerless, Rahne motorcycled around the country for a while before becoming a teaching assistant at the Xavier Institute. She eventually got into a relationship with fellow mutant Elixir, who, after accidentally triggering her latent feral abilities, she fatally wounded and almost killed. Talk about extreme bad luck!

At some point in her character arc, a bloody skirmish led Reverend Craig to shoot Wolfsbane, his very own daughter. Due to some twisted mind-f*ck and some heavy daddy issues, Wolfsbane’s brainwashing kicked in and she attacked her father in a savage, mindless state. The aftermath of the story found her surrounded by a pool of her father’s blood and clothes, and no body. This meant that she effing devoured her dad like a wild animal, which is really not something any comic book-loving kid should have to read about.

As if eating her own father wasn’t dark enough, Wolfsbane also got pregnant with the Wolf Prince Hrimhari’s child. To ensure Rahne’s safety, Hrimhari made a deal with Hela, the Asgardian goddess of the Underworld (Thor movie crossover, anyone?). Eventually, Rahne gave birth to the devil child, but not via usual, natural birth—her baby came out of her through her MOUTH. Yep. That’s comics for you.

Considering Wolfsbane’s dark storylines, it would be interesting to see just how Josh Boone will turn everything into a young adult film in the New Mutants movie. What else are you most excited about in this upcoming flick? Sound off in the comments below!