Home MOVIES The Final SNIKT: A Spoiler-Free (although we spoil the ending) LOGAN Review

There’s a lot to be said about the X-Men movies that have graced our big screens through the years. But no matter if you’re a fan or part of the angry mob that wants to burn the whole franchise down, one thing everyone can agree on is how perfect Hugh Jackman is for the role of Wolverine. And, as the final installment of his epic and tragic journey as our beloved Bub, Logan details the iconic character’s final adventure as Hugh Jackman says goodbye to the role he’s perfectly embodied for a generation.

Let me just start right off the bat by saying that this is not your typical superhero movie, and frankly, that saddens me. The film is HEAVY. It’s intense without all of that trying-too-hard-to-be-Nolan grittiness that all the Snyder movies seem to be emulating. There’s a constant sense of impending doom that you can feel hanging over the characters throughout the whole film.

As a drama film, yes, that’s just perfect. But as a superhero film, it just doesn’t sit well with me. The pace drags, and I’m honestly not used to seeing Wolverine all fragile and weak, even if he is Old Man Logan. Despite the R-rated blood and gore, I still felt like the movie lacked the proper non-stop action and adrenaline rush for a movie that’s all about the feral Wolverine. 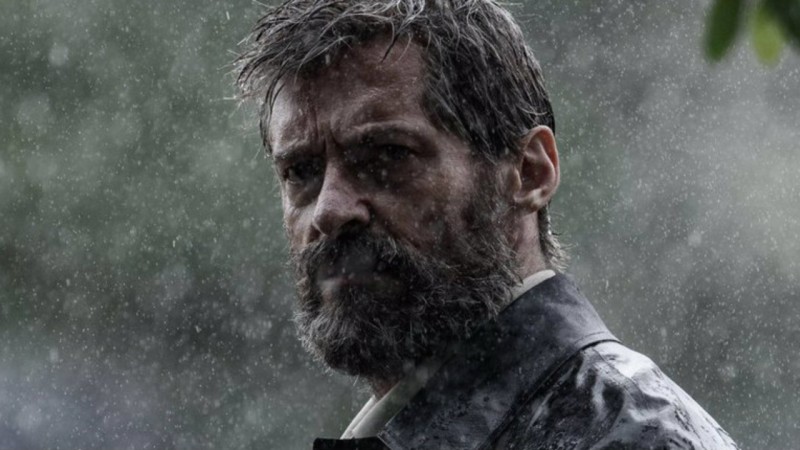 That aside, I suppose I should just see it as a drama and not an action flick—the setting certainly adds enough drama as it is. In a dystopian world that eerily parallels much of modern-day America, Logan is doing the best he can to keep off the radar and scrape by on a day-to-day existence as a limo driver.

He lives in an abandoned warehouse near the Mexican border, and he’s having a midlife crisis while trying to save up enough moolah to buy a yacht and live out on the sea forever. Regret, loss, guilt, and frustration are all he has, plus he’s not sleeping, he cuts himself, and desperately wishes to die—something his regenerative abilities just won’t allow him to do.

But that’s just the thing. Due to adamantium poisoning (which is a huge WTF for me), Logan’s healing abilities have come to a crawl, and he’s not healing as fast as he used to. All that’s left is his rage, really, that gets him by every day. That and the fact that he’s playing caretaker to Patrick Stewart’s senile Charles Xavier, who’s locked up in a collapsed water tower to keep him and his mind-seizures from killing everyone around him. 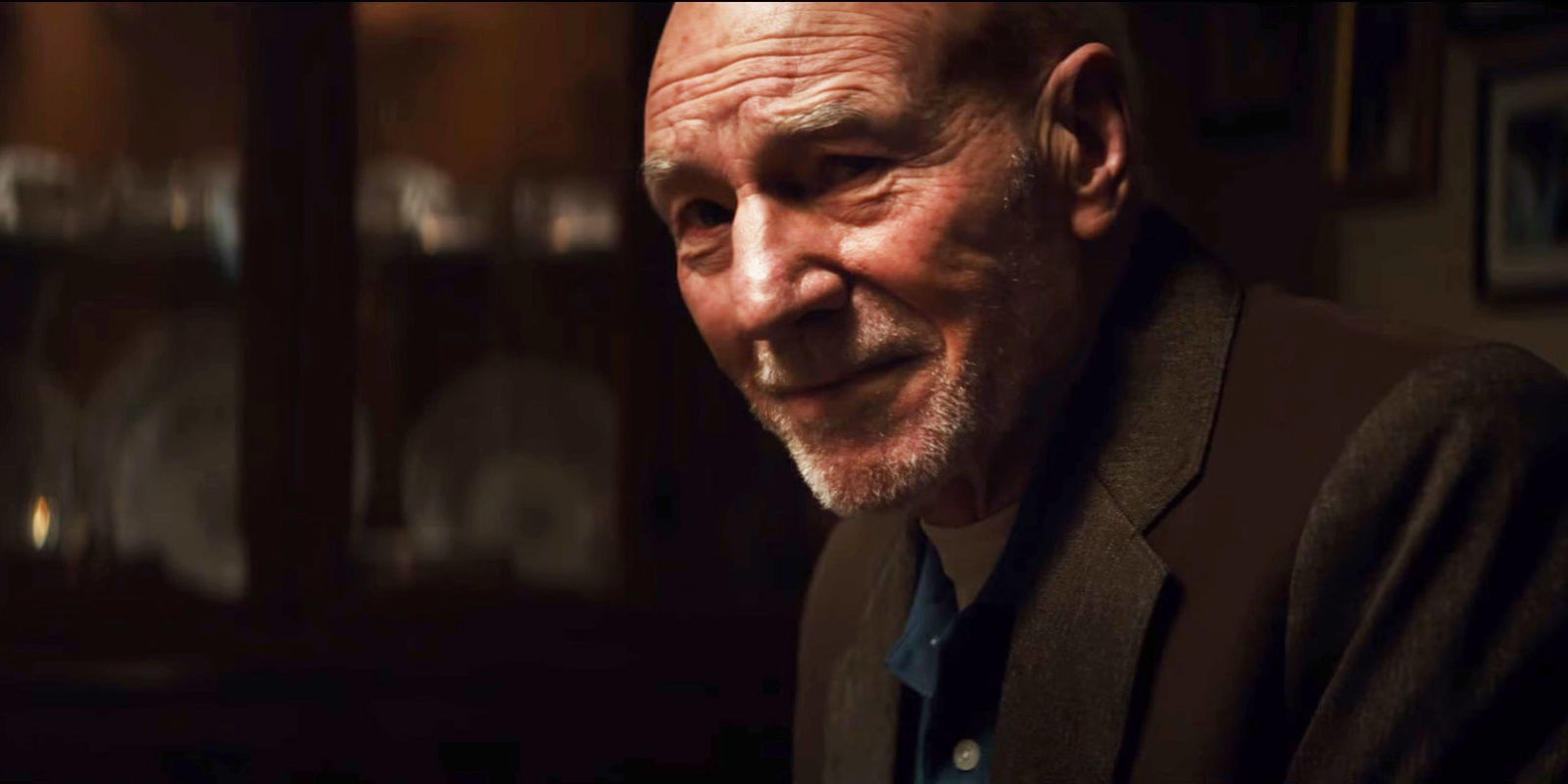 Which is just fabulous. Honestly. Seeing an old Charles Xavier supposedly rendered helpless but still powerful enough to kill a whole city with his psychic attacks is just glorious. And Patrick Stewart, as expected, does not disappoint. The seriousness of the film is brightened by the tender and light-hearted moments between Logan and “Chuck”, where Charles acts like a stubborn yet loveable Gramps to Logan. It’s this kind of vulnerability that shows the audience that, despite this whole world being about mutants with super-powers and extraordinary abilities, the mutants themselves are simply, innately, and undeniably human.

That’s it for tenderness, though. Because the Mad Max-esque film packs a great deal of stabbing and decapitating in two and a half hours, which is fitting for an R-rated Wolverine film. Hugh Jackman is stellar as usual, but newcomer Dafne Keen as Laura is absolutely brilliant—truly a worthy successor to Wolvie. Much like in the comics, X-23 is a successful Wolverine clone, making Logan Laura’s actual “Daddy”. 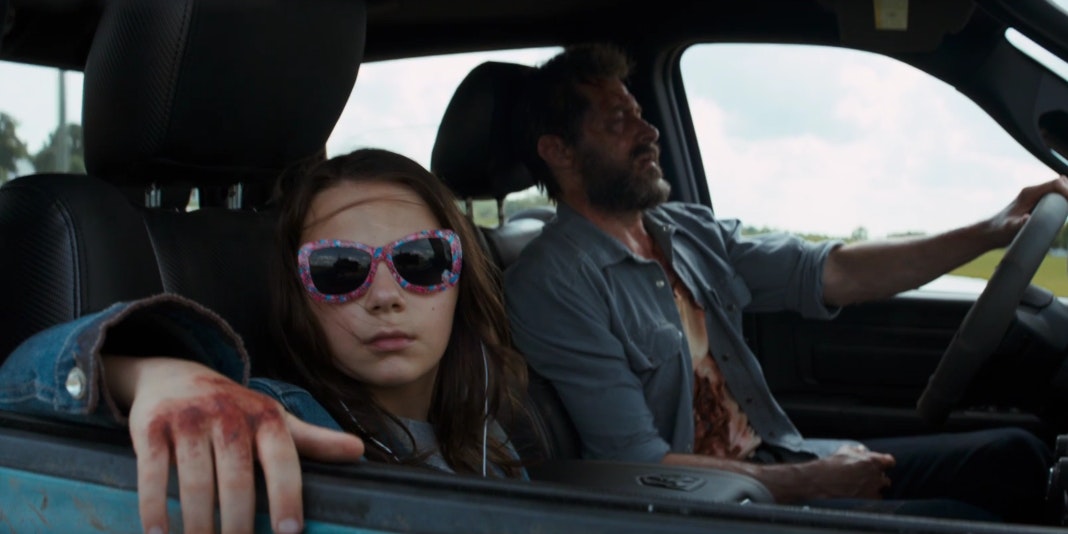 The similarities stop there, however. In the film, they completely redid X-23’s origin story from the source material, and it was disappointing that they had to do that seeing as the original backstory was already tragic and epic. They also didn’t give enough emphasis to how cool the Reavers are, with their cyborg parts and with one guy sporting a miniature tank for his lower body. Instead, the film only showed some guys with metallic arms and that’s that.

In fact, I have a bunch of major disappointments with the film, and, if you don’t want major plot points spoiled, you ought to skip ahead to the next paragraph, else I suffer your wrath because I mentioned that this is a spoiler-free review. So. Go ahead. Skip to the next paragraph. Otherwise, if you’re still sticking around, here we go.

Aside from my outrage over Laura’s origins and the ridiculous adamantium poisoning, I was extremely disappointed with how the movie killed off Charles and Logan himself. Sure, the fact that Charles’ death wasn’t epic enough just highlights all the more how ironic, tragic, and poetic his death was. And I get that, the depressing meaningless of it all. But come on. This is Professor X we’re talking about—he can’t simply get stabbed by some random dude who wasn’t even in the comics to begin with. Because the whole X-24 thing is just ridiculous. That and the fact that Logan’s mortal enemy is an effing tree trunk. Yep. All that unbreakable adamantium in his body and he gets offed by a tree trunk. Not even blood loss or anything. A tree trunk. [END OF SPOILERS]

So, anyway. I was disappointed with the film overall, but I suppose the reason why it’s getting such great reviews is that it’s the final Hugh Jackman Wolverine film, and it’s indeed a good send-off and a fitting end of an era. It would have been nice if they did include Sabretooth in the film, as was originally planned. I mean, he’s Wolverine’s arch-enemy, so wouldn’t it be fair for him to be in Logan’s final film? 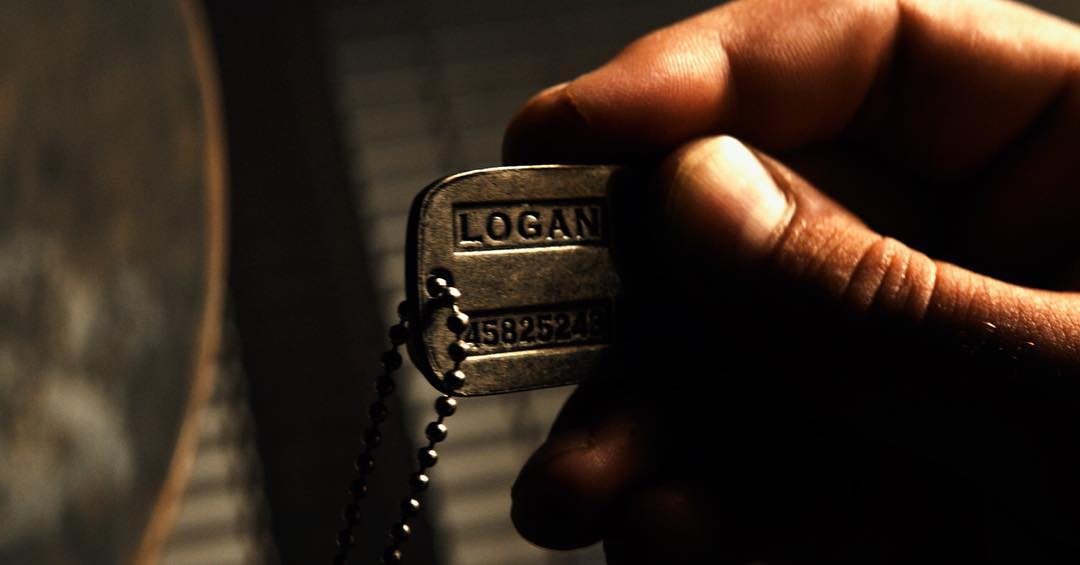 Still, there was a good bonus when the Deadpool pre-teaser showed up, with Deadpool being Deadpool. effectively getting us even more hyped for the sequel. So yes, come to the theater early so you can catch a glimpse of Ryan Reynolds doing a Superman parody for three magnificent minutes.

That said, you still ought to see the film anyway. You owe it to yourself, especially if you’ve been religiously following the X-Men movie franchise since it began. And when you’ve seen the movie, head on back over here and tell us what you thought about it in the comments section below!