Home MOVIES Editorials Why Doctor Strange Is Important to the MCU 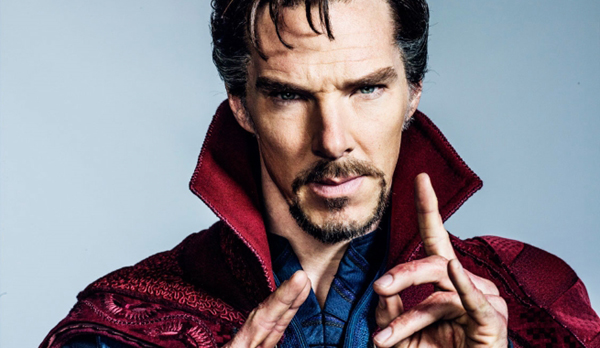 By the Hoary Hosts of Hoggoth! Did you see the new trailer for the Doctor Strange movie?

As exciting as it is that we’re going to finally see the Sorcerer Supreme in the Marvel Cinematic Universe, the movie is also an important step in the continuing evolution of the MCU. To be more specific, the inclusion of Doctor Strange is important to the MCU.

Up until now the MCU has been firmly based in the realm of science fiction. They’ve even gone so far as to call magic, “Science we don’t understand yet.”

Magic is magic and it’s an element of the Marvel Universe that has been sorely missing from the movies.

Doctor Strange will change all of that.

With a legitimate sorcerer levitating around, the heroes of the MCU are going to have to come to grips with the things that go bump in the night. Dormammu, Umar, Baron Mordo, and even Nightmare are just a few of the supernatural threats that will require Doctor Strange’s incantations to effectively forestall.

Adding magic to the MCU also allows Marvel to tap into the cultural fascination with the arcane that made the Harry Potter movies such a colossal hit.

There’s also the possibility that if Fox lets the rights to the Fantastic Four lapse and the characters return to Marvel we could see the “un-team” of the Defenders.  Of course, they’d have to call them ‘The Order’ or something since the MCU/Netflix gang is going to use the Defenders moniker.

Still, how cool would it be to see Doctor Strange, the Hulk, Namor and the Silver Surfer fighting some big mystical baddie in IMAX?

We’ll have to wait until November to see if the movie delivers on the promise of the trailer, but let’s keep our fingers crossed…or bent magically…that it does.