Home MOVIES Will T.J. Miller (Weasel) Be Back for More Deadpool??? 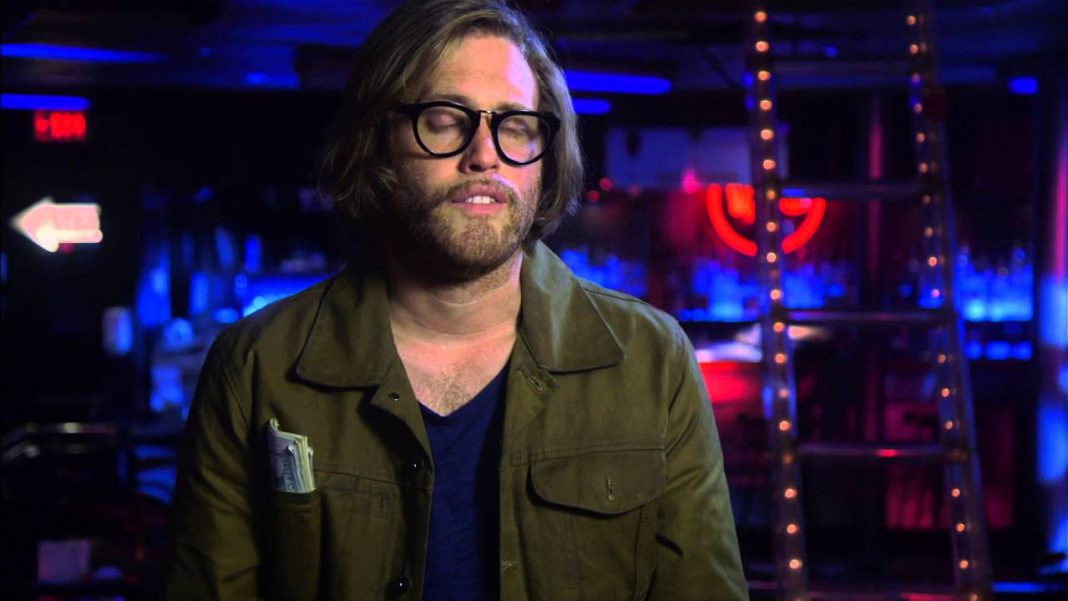 “Deadpool is not going anywhere anytime soon. I think there’s probably going to be three more installments, a Weasel spin-off. I’m contractually obliged to do the cameos in other X-Men universe stuff, so there’s plenty more Deadpool to come.”

I’m excited about the prospect of a Weasel spin-off because he makes this super suit, that’s not great and it’s a superhero in Las Vegas protects casinos. I mean, it just, everything about it is perfect for me…what if the Iron Man suit was sort of budget, like he can’t fly, but he can hover three or four feet.”

“I keep asking them to give Weasel some guns. If they’re not going to bring me into that aspect of it, then I’m okay with that too. I think the physical comedy in action sequences is fantastic. Like 21 Jump Street did a great job with that. So that’s kind of what I would like for Deadpool 2.”

The “WEEEEZE” is back, baby! Well, he never really left, but…