Home MOVIES Editorials Will Thanos Be a Successful Villain, or Another CGI Video Game Boss? 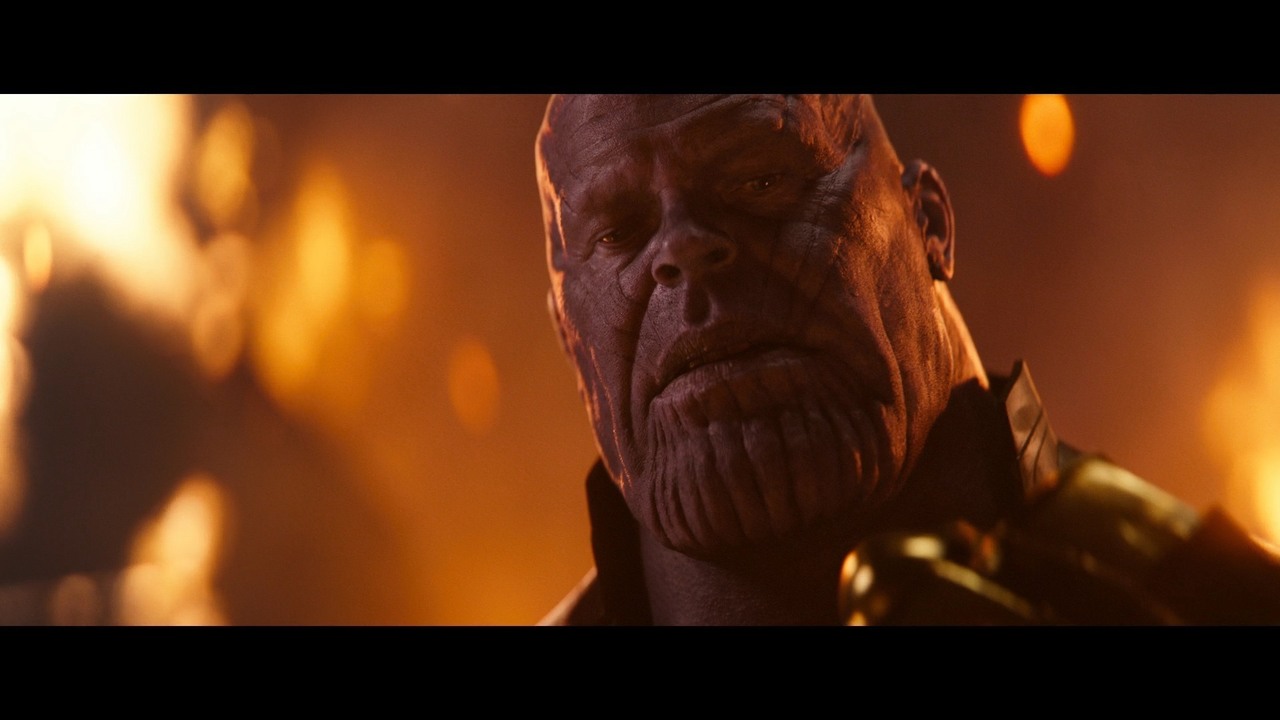 So, let’s see: we’ve had mechanical monsters (both regular and electrified), Dark Elves, super-powered Nazis, obsessed aliens, Eastern mystics who turn out to be white guys with a dragon tattoo, hyper-intelligent robots, vengeful soldiers, one badass Goddess of Death, and nearly everything in-between — a flavorful plethora of colorful evil characters that made their way into the Marvel Cinematic Universe.

However, there’s still one looming threat that fans have been drooling over for some time.

But before we get to the Mad Titan’s arrival, something is worth mentioning: Marvel has fixed its villain problem.

How are we aware of this “breaking news”? It’s because with the release of Black Panther (clawing its way past the billion-dollar mark), The MCU has churned out seven straight movies with well-established primary antagonists. Erik “Killmonger” Stevens is the latest example in Marvel proving it solved its biggest dilemma from Phase 1.

It was only five years ago when the harshest critics of The MCU would bring up the elephant in the room. “Marvel’s villains were bland knock-offs of their heroic counterpart.”

Iron Monger and Whiplash were robotic counterparts of Iron Man. Abomination was literally just a pale Hulk. Loki was evil Thor. Red Skull and Winter Soldier were the HYDRA equivalent of Captain America. The Chituari? Identical faceless punching bags. Even Ronan the Accuser was just the guy standing in the shadow of a certain big purple guy. Then, things took a strange turn. Don’t believe me? Check this out:

Ok, so I know what you’re thinking about. Isn’t this supposed to be an article about Thanos? Why do we need a history lesson for all the hits and misses on the evil side of the MCU? Because due to Marvel’s recent success stories, they need to be worried about how Thanos is going to be perceived.

The wielder of the Infinity Gauntlet is being established as the “biggest threat the Marvel Cinematic Universe has ever seen.” However, despite showing his violet mug at the tail-end of the first Avengers outing, we’ve yet to see any character growth from the big purple guy. Normally, this wouldn’t be a problem, but the aforementioned list of recent successful antagonists had one thing going for them — they were given time for their motives to be properly fleshed out. Thanos might not have that luxury.

Avengers: Infinity War is more than just a movie about the arrival of Thanos, it’s about bringing together a decade’s worth of characters and storylines into one narrative. Iron Man and Captain America need to reconnect. Those Infinity Stones all need to find their way onto a certain piece of jewelry. Even minor side adventures like Bucky regaining his arm and War Machine regaining the use of his legs need to get some sort of screen time. With so much time going to the titular heroes known as the Avengers, what precious seconds will remain for the purple Titan spouting ominous poetry?

In time, you’ll know what it’s like to lose.
To feel so desperately to be right,
yet to fail all the same.
Dread it.
Run from it.
Destiny still arrives.

Hearing those words still sends chills up my spine. What follows is a quick crash back to reality as I consider this terrifying possibility: Marvel Studios might just mess this up. As the promotional material begins to thaw out prior to the new April 27th release, one thing is very clear — Thanos isn’t alone, and the Black Order will most likely play a major role in the movie. For those unfamiliar with the leftover children of Thanos, the quartet is comprised of Ebony Maw, Corvus Glaive, Proxima Midnight and Cull Obsidian — they will probably go stone hunting for their hate-fueled adoptive father.

By introducing more villainous characters (we also can’t look past another faceless army of expendable aliens descending on Wakanda), it’s going to muddle the Thanos storyline further. Sure, Thanos will become the “face-only-a-mother-can-love” of the villains, but it appears he is going to have to share some of the spotlight with his kids (and isn’t that every parent’s nightmare!!!) At this point, I’m getting a little nervous that years of building up the threat of Thanos might end in disappointment.

The man behind the CGI suit, Josh Brolin, is also being put in a unsavory predicament. He has the privilege (if you want to call it that) of following Michael B. Jordan, who is receiving praise for possibly being the best villain The MCU has churned out so far. The stars seem to be aligning for Thanos turning into the biggest miscalculation that Marvel Studios has deployed.

Before I completely shower you with feelings of negativity, let’s take a time to enjoy the popped champagne — Marvel has solved its villain problems. They also have Joe and Anthony Russo running the show and they balanced a bevy of superheroes in Civil War. Clearly, they have the chops to give everyone their moment in the sun… or in Thanos’ realm, utter darkness and chaos. Let’s just keep our fingers crossed that they do The Mad Titan justice…because that’s not someone you want on your bad side.