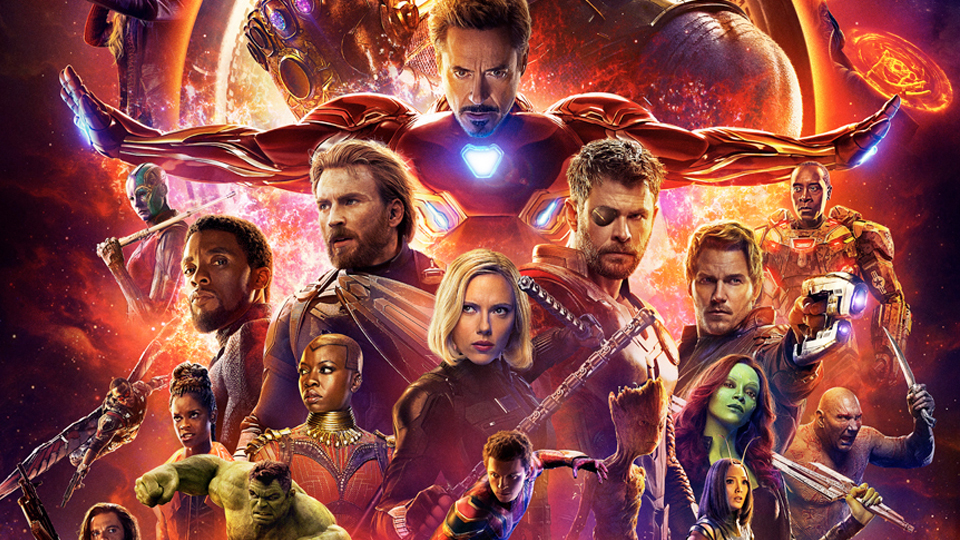 With Avengers: Infinity War hitting theaters on April 27th, we had a ton of time to dissect and overanalyze every single bit of news, every image, every trailer, and every TV spot.  Just as I did with Rogue One: A Star Wars Story, it’s time to I mean, share with the world what I think will happen in the third official Avengers film. Be aware though, one of my predictions is SPOILER-RELATED because it has to do with certain photos online.

The famous battle cry for Earths’ Mightiest Heroes finally gets uttered by the Star-Spangled Man with a Plan. Yes, the moment fans have waited for finally happens — Cap yells out the rally cry that gets all the Avengers ready for battle.

We got a tease of it at the end of Avengers: Age of Ultron.

I get why Marvel has waited so long for Cap to say his famous phrase — they were waiting until the Marvel Universe faced its greatest threat, making the moment all the more powerful. I predict Captain America says it right before the final battle against Thanos and his intergalactic army. Good move on Marvel’s part for waiting for the right time to have Cap says this.

I predict a prominent Marvel character dies by the end of Avengers: Infinity War. Maybe it isn’t Captain America as some are betting on. I have a feeling he will kill Loki for failing to conquer Earth in The Avengers. You don’t almost level New York City, New Mexico, and then relocate your adoptive father against his will without consequences.

Also, don’t sleep on Thanos destroying the Vision. He has the Mind Gem embedded on his head. It’s an Infinity Gem (sorry Marvel Studios — they’re “gems” as they were called in the comics for so many years. I’m Old Testament like that). Thanos will do anything to get his hands on them. We know the Vision at least loses the Mind Gem from the first trailer.

He died in the comics before, like in the 2004 storyline “Avengers: Disassembled“ at the hands of an enraged She-Hulk.

In speaking of “Avengers: Disassembled”…..

The Next Movie Will Be Called Avengers: Disassembled

This is where spoilers come in to play so scroll down if you want to be spoiled.

OK then. According to some set photos leaked online of the still yet untitled Avengers 4, something will happen that will require Tony Stark and Scott Lang (Ant-Man, but you knew that) to travel back in time to the events of the first Avengers film. Let’s take a look:

So, I predict Thanos will use the Time Gem from the Eye of Agamotto to make it like The Avengers never got together. Then we have Tony and Scott using the Quantum Realm to travel back to the Chitauri invasion of New York and have the team form.

My other theory: Thanos defeats the Avengers at the end of Infinity War and Earth and the rest of the galaxy is under the reign by the Mad Titan. Tony and Scott go back in time at the end of the film — they go back to the events of the first Avengers film to warn them of Thanos, so they are ready for battle. It’s a real Bill and Ted’s Excellent Adventure strategy.

Those are my predictions for Avengers: Infinity War. I am about 50/50 when it comes to these things. Let me know what you think will happen in the comment section below!