Home MOVIES Who Won SDCC According to Fancy Internet Metrics? 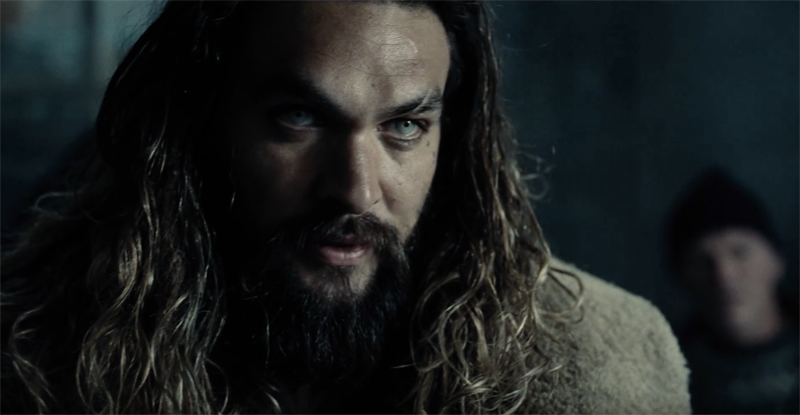 The internet is one of those amazing things that has been generally making life easier. We can now do everything from accessing the sum of all human knowledge (Wikipedia) to wasting countless hours as we engage in our baser instincts involving the ‘pwning of n00bs'(video games). One of the more fascinating aspects of that massive series of tubes is that a combination of advertisers and fancy-pants math nerds can comb the internet and figure out all sorts of sophisticated information. It’s how they re-target ads at you and all that. In this case, we are looking at a very clear set of data: who won SDCC?

The San Diego Comic Convention is one of the largest and most popular comic conventions in the world. Some of the biggest industry players are there including both Marvel and DC. SDCC is often used as a launch board for upcoming movies and, more often than not, that results in some fantastic trailers and sneak previews. We received some great opportunities this year and some unexpected surprises. Wonder Woman wowed. Justice League came out of nowhere. Doctor Strange mystified. The real question though, is who won SDCC? TELL US!

Ahem. According to an ‘internet aggregate score’ that was compiled by a certain company that measures hashtags, mentions, organic searches, and Wikipedia hits (there’s that sum of all human knowledge again), there was a very clear winner and that winner was the Suicide Squad! The ten movies who won SDCC were Suicide Squad, Star Trek Beyond, Wonder Woman, Justice League, Lights Out, Fantastic Beasts and Where to Find Them, Kong: Skull Island, Doctor Strange, Spider-Man: Homecoming, and Moana

Even though Suicide Squad had over 548,092 hits, the biggest upticks in interest were actually Wonder Woman and Justice League. Wonder Woman’s interest spiked 621% after San Diego Comic Con while Justice League went thermonuclear with an increase of 2,003%! One might suspect that after Batman V Superman: Dawn of Justice people weren’t exactly looking for the Zack Snyder-helmed Justice League. I guess that shift in tone for the Justice League preview helped immensely as it seemed like they listened to the complaints of BvS. Either way, we have some awesome-looking movies on the way!