Home MOVIES Woody Harrelson Is the “Top Choice” to Mentor Han Solo in... 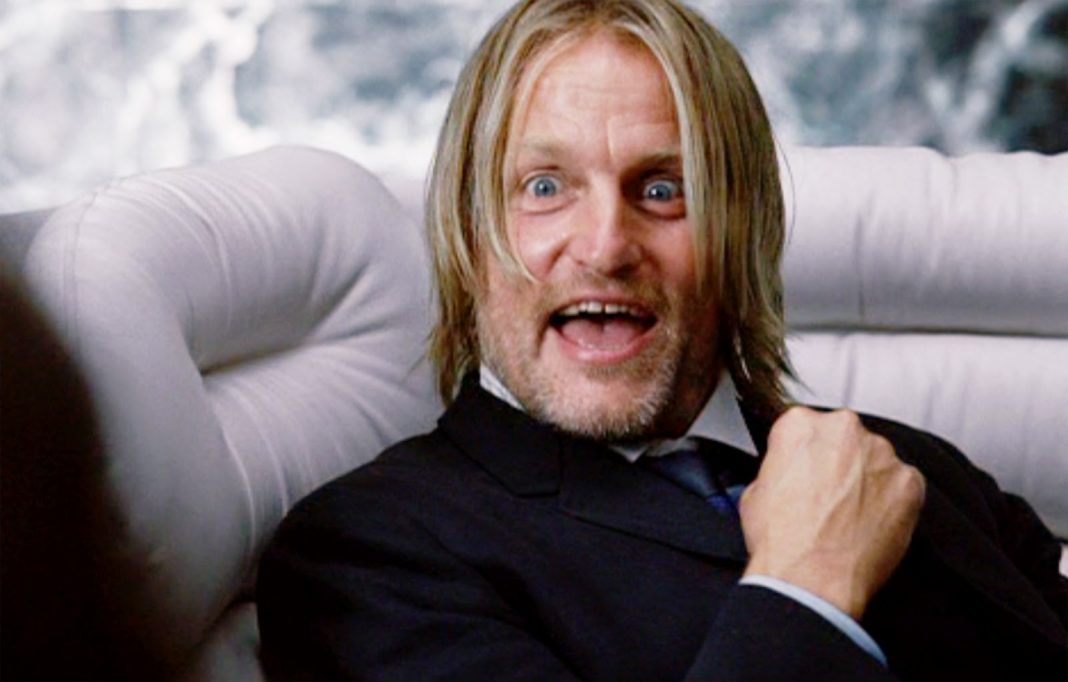 If you think about it, it’s not a stretch. I mean, Woody Harrelson just mentored the hell out of Katniss Everdeen in the cinematic Hunger Games series as the mostly drunk but surprisingly virtuous Haymitch Abernathy. If he can mold the once-untested Katniss into an unwavering symbol of the revolution, you know damn well he can take a young, brash Han Solo and turn him into the proper smuggler we all know and love. And yes, obviously, these sentiments have been dutifully considered by Lucasfilm.

According to our very good friends at Variety, Harrelson is the top choice to mentor a young Han Solo in the forthcoming, currently untitled Star Wars Anthology film helmed by Christopher Miller and Phil Lord.

Talks are still in the early stages, so as of right now, Harrelson isn’t preparing to teach Alden Ehrenreich’s Han Solo the finer points of bartering with a Wookie. But, we would certainty love to see Harrelson mixing with Star Wars canon and molding a future, although reluctant, hero of the Rebellion.

But…just-hold-on-a-second. As interesting as it would be to see Harrelson’s currently unnamed character stride across the exalted Star Wars canvas, one has to wonder about the actual role itself. The film doesn’t even have a title or an unmercifully vague plot synopsis, but we do have a character who might help Han be a better, well, Han. The need for a mentor implies this film will cover the formative years of Han Solo, a significant time before his meeting with Ben and Luke during Episode IV.

So, what do you think? Would you like to see Woody Harrelson put Han Solo in a headlock until he learns the ins and out of Hyperspace travel? And….does Han solo even need a mentor? SOUND OFF!