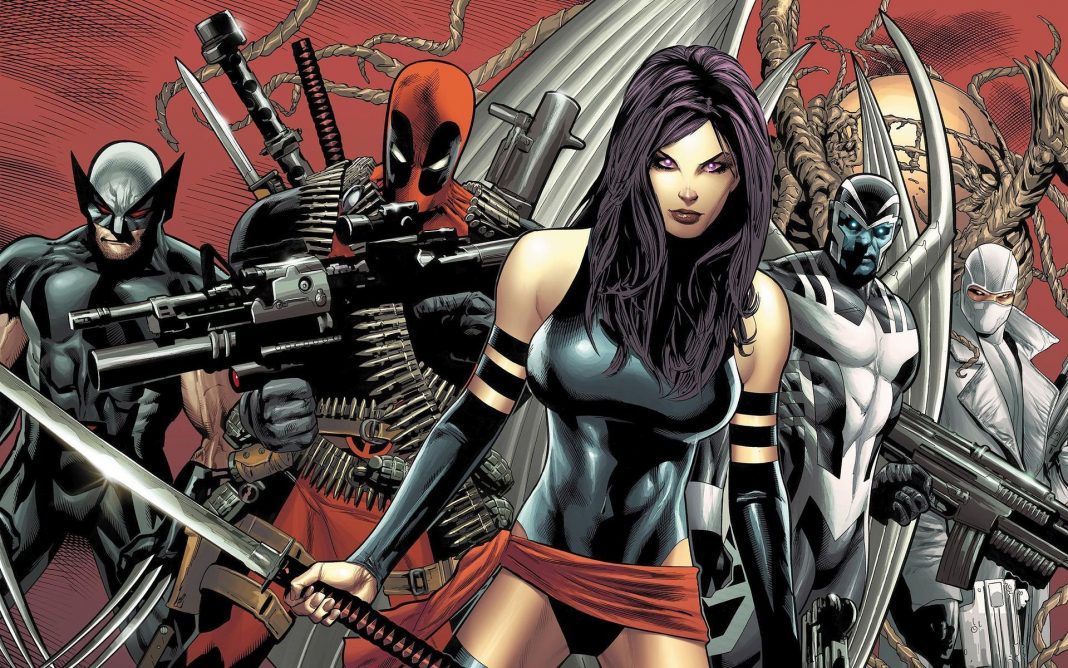 Well they certainly aren’t wasting any time! Hopefully that means X-Men: Apocalypse is bombastic enough to warrant this kind of discussion already. Apparently an X-Force movie is already in the works! What exactly is X-Force? Consider them the mutant black-ops squad! Having featured everybody from Cable, Wolverine, Deadpool, and Domino, X-Force gets involved in things ‘normal’ X-Men wouldn’t even consider. Guess that should make a good movie, right? Speaking with Fandango, X-Men Wizard Bryan Singer elaborated on some of the information and rumors already present, namely, they are already working on the movie AND the spot of Wolverine will be played by the female clone of Wolverine, X-23!

“I have discussed that with the studio,” Bryan Singer confirmed. “I actually initially pitched the X-Force and the female. Simon [Kinberg] is in the earliest script stage, so that’s kind of where that stands, and we’ll see how it evolves.” That should be pretty awesome to see an X-23 on screen and it makes you wonder if we might see Deadpool eventually show up in the X-Force movie. The Merc with a Mouth will certainly lend itself to a bunch of mutant murder-mercenaries! Jeez, a little too much alliteration there. Any-who, it will be something to see who they cast as the female Wolverine considering Hugh Jackman is hanging up the cowl.

Speaking as to whether or not he would direct, Bryan Singer replied, “If I am the guy to produce or direct it, my input will grow. To where I’m either finding a director — like Matthew Vaughn, who did a magnificent job directing X-Men: First Class — or I’ll be on set myself, back in the same universe just trying to make a difference.” Sounds like Singer is alright taking a backseat, just assuming the movie gets off the ground with some talent! Considering how much money FOX has made with Deadpool and with X-Men: Apocalypse out around the corner, an X-Force movie might be what the Professor ordered!