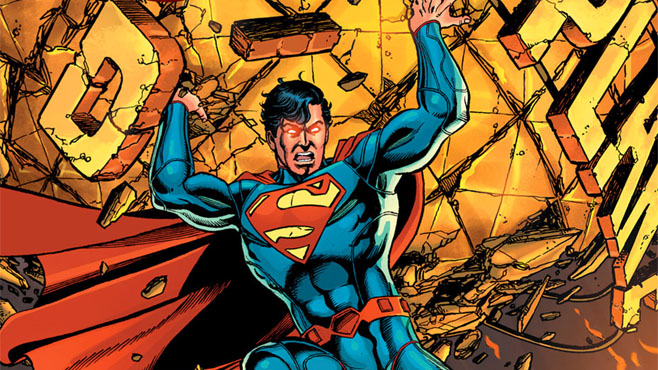 Well, Batman doesn’t really hate Superman, but he sure as hell doesn’t trust him, and he sure as hell doesn’t agree with a fella’ going around saving cats out of trees soon after he flies out of a crater where Metropolis once stood. Ugh. Anyway, in an interview with DC Access, Zack Snyder explained how Batman actually perceives Superman in Batman V Superman, and why he just can’t possibly trust someone who recently walked away from a MASSIVELY DESTRUCTIVE event. So yes, in a way, Zack Snyder explains why Batman hates Superman.

“It’s interesting to see how Batman perceives Superman, because he doesn’t know who Superman is,” Dawn of Justice director, Zack Snyder explains. “All he knows is the public face of Superman. And if you have an idea about someone or if you start to doubt someone’s intentions, you can always read in the media, you can always see the face you want to see, based on how it’s reported. Batman’s seen the destruction of Metropolis. That’s the thing he knows for a fact. So if thousands die, is that okay? What next? Millions? Is everyone okay with that? Because I’m not. That’s Batman’s point of view.”