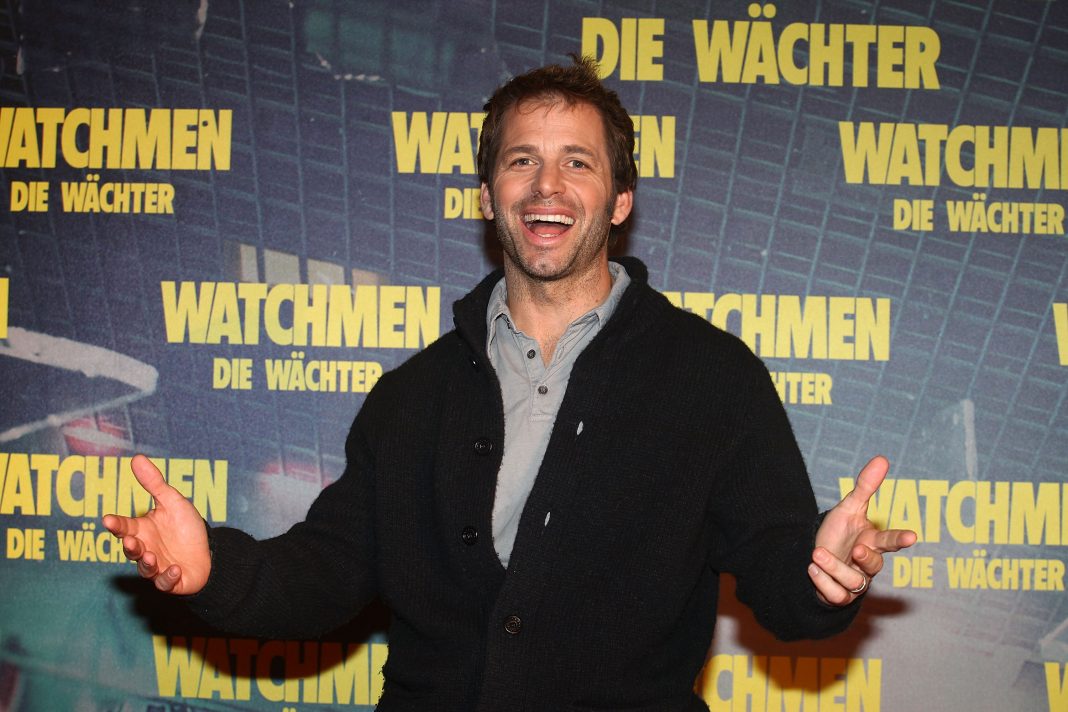 Look, we know that because of Batman V Superman’s somewhat lackluster performance – expressed through poor plotting and a less-than-expected Box Office return – DC and Warner Brothers executives are a little concerned about the future of DC’s Cinematic Universe. This concern, or problematic panic, is now expressing itself through some internal shuffling and unexpected upheaval as future DC films are being “realigned” to avoid a fate similar to Batman V Superman. One such upheaval was the separating of director Seth Grahame-Smith from the Flash film due to “creative differences.” Hell, there were even rumors about Aquaman director James Wan having his own set of differences but they were later dispelled. Regardless, Zack Snyder, part of the DC Cinematic Universe braintrust and creative lead on the Justice League franchise, has given us murdering beacons of hope and a Batman who kills and brands; drowning such iconic characters in such overwhelming, unnecessary darkness is something Warner Brothers is no longer happy to pursue. Yes, it seems Zack Snyder’s questionable vision for superhero movies is a bit more of a hindrance than a modern, “adult” translation of classic DC characters.

And the thing is, we were already warned about his vision of superheroes. In an older interview with our friends at Entertainment Weekly, Snyder shared his specific superhero preferences while discussing his upcoming (at the time) film, Watchmen. In an excerpt, Snyder discussed what turned him off to regular comics, and what turned him on to the classic Watchmen series.

“You could call it “high-brow” comics, but to me, that comic book was just pretty sexy! I had a buddy who tried getting me into “normal” comic books, but I was all like, “No one is having sex or killing each other. This isn’t really doing it for me.” I was a little broken, that way. So when Watchmen came along, I was, “This is more my scene.”

Hmm. Well, Batman and Superman tried very hard to kill each other, so I’m definitely seeing a comparative narrative here. Heck, if they weren’t killing each other or questionably promiscuous, what else could Snyder possibly have them do? Inspire? I can see how Superman’s character can be perceived as flat, being the all-powerful, morally upstanding super-person that he is, but a killer? Someone who disarms a terrorist by ramming him through stone walls at Mach 3? Hmmmm. I guess that’s more interesting.

Later in the interview, Snyder went on to talk about Christopher Nolan’s Batman Trilogy. His thoughts? Well, they just weren’t dark enough and Snyder would have gleefully turned the dial up to 11.

“Everyone says that about [Christopher Nolan’s] Batman Begins. “Batman’s dark.” I’m like, okay, “No, Batman’s cool.” He gets to go to a Tibetan monastery and be trained by ninjas. Okay? I want to do that. But he doesn’t, like, get raped in prison. That could happen in my movie. If you want to talk about dark, that’s how that would go.”

Yes, there are darker comics with more mature content, and yes, Superman and Batman have both inhabited said comics with said content, but were they dark just to be…dark? Frank Miller and Alan Moore gave these characters a realism to help them and their readership deal with baffling, more contentious times, but the characters themselves never truly faltered under the weight of increased violence and flagrant xenophobia; they endured, they fought the good fight, and they matured by gaining perspective, not by releasing hell on each other and choosing murder before disarming or containment.

So, is the aforementioned “realignment” due to Snyder’s view of the superhero movie conflicting with the less terrifying opinions of other directors? Or is this Warner Brothers reexamining Snyder’s vision – and the effects of said vision – and reining in the darkness to allow for something a little less…exhausting? Bash me in the comments section below!