Home TV Editorials 5 Reasons Why Daredevil Season 2 Will Be AMAZING! 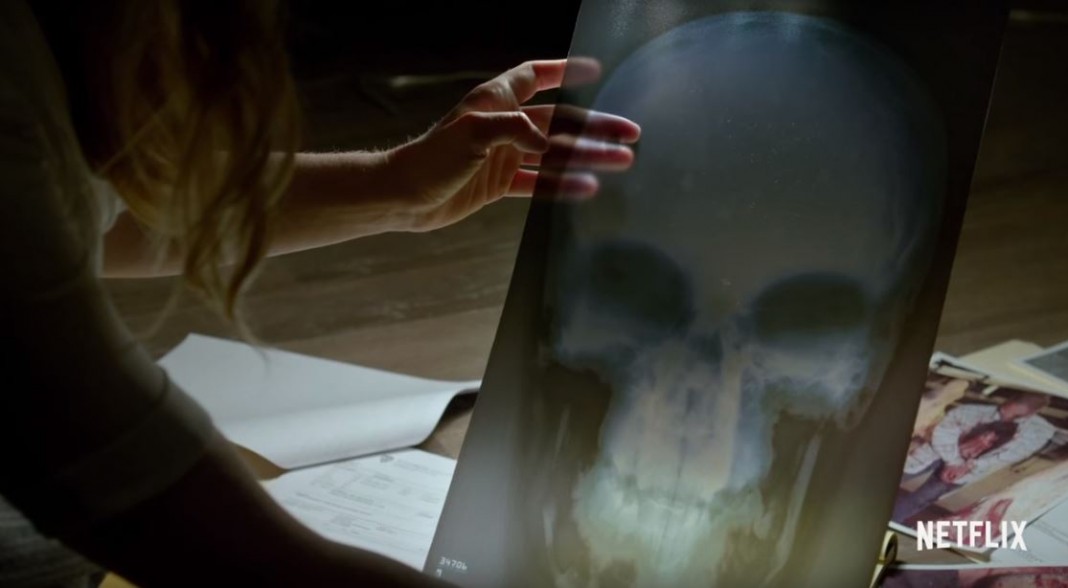 You’ve just seen the first official Daredevil trailer and your jaw is STILL touching the floor. Why? Because it looks f***ing AMAAAAAZING! Honestly, Daredevil Season 2 could be the most amazing, cinematic superhero experience ever! Why? Well, you asked:
Here are 5 reasons why Daredevil Season 2 will be amazing!

1. Because the Punisher is a tormented, obsessed, relentless, well-trained psychopath.

Frank Castle lost his family and he WILL NEVER REST until the responsible parties are taken to task in violent acts of deserved revenge! He’s damaged, broken, and stricken by intense tunnel vision; nothing will get in his way as he dispenses horrifying acts of delusional, righteous reciprocation! Well, Daredevil might attempt to physically dissuade the Punisher from raining sniper-fire on local cartels, but after seeing the trailer…Hmmmmm, I think the Punisher might be more than capable of enacting effective Horn-head countermeasures.

2. Because the Punisher makes Matt Murdock question his own actions.

In the latest trailer, the Punisher utters an eerily honest insight, saying, “You know you’re one bad day away from being me.” Yep; Daredevil is already beating the poop-stuffing out of merciless malcontents to the point of unconsciousness and/or serious injury. So, maybe he has a bad day in court and, as Daredevil, punches a purse snatcher way too many times in the medulla. Daredevil is already applying copious amounts of violence – acts of criminal deterrence – in the field. Is he really that far from delivering killing blows when his “victims” are nearly crippled after every altercation? Hmmmm.

3. Because Matt Murdock might be responsible for enabling the Punisher.

Daredevil is out there beating the crap out of baddies in interesting, effective, and observable ways. Is he actually effective? Somewhat. But what he’s doing is very visible and very noticeable, and therefore seen as acceptable behavior by those already cursed with the appropriate mindset. So, if you’re a current Hell’s Kitchen resident who just lost his girlfriend to an act of senseless violence, and your tolerance for said violence has reached its peak, why not just get a gun (or club) and pay back those sons of b*tches in equal amounts of groin-cleaving hyper-violence??? I mean, Daredevil’s doing it, why can’t we??

4. Because Daredevil on Netflix is a pure, unadulterated, properly tragic Daredevil.

Marvel and Netflix are doing it and they’re doing it right. Matt Murdock is relentlessly torn by his sense of duty to religion, to the meek, and to the law; this is a conflict that never lets go of Matt, and is absolutely essential to Murdock’s character and the jagged narrative he spins. Daredevil, Matt’s costumed alter-ego, isn’t just a means to help the meek in ways the laws can’t; the Daredevil identity is Matt’s ultimate expression of quick, uninhibited decisiveness. Daredevil is the Matt that Matt can never be, the one who throws detrimental logic to the wind and defends the defenseless in furious flurries of powerful, debilitating countermeasures (his FISTS)!

5. Because Matt’s ex-girlfriend is a deadly minx…..and a ninja.

On top of Matt being Matt and the arrival of the Punisher, it looks like another antagonistic element is dropping by to further stymie Matt’s emotional development: the queen of psychotic ex-girlfriends, Elektra Natchios! Yes, she was trained – in part – by the same man who trained Matt: a cantankerous Scott Glenn…er…Stick, so she’s Daredevil’s equal in hand-to-hand death-touch techniques! If the Netflix series sticks with the source material, Elektra dated Matt in college and included him in a series of conflicts involving the mafia, overseas criminal cartels, and death-focused ninja cults! Yes, she was an absolute nutter and almost ended Matt physically and emotionally.

I listed my 5 reasons why Daredevil Season 2 is absolutely going to be the best cinematic superhero experience EVER!! Now, I’m sure I missed a few points, so please help a fella’ out and add your reasons to this list. I…uh…”DARE” YOU!

(Help Matt get un-f***ed with a paid donation to the Please Help Matt Murdock Survive Daredevil Season 2 Fund by purchasing a quality piece of Daredevil merchandise). 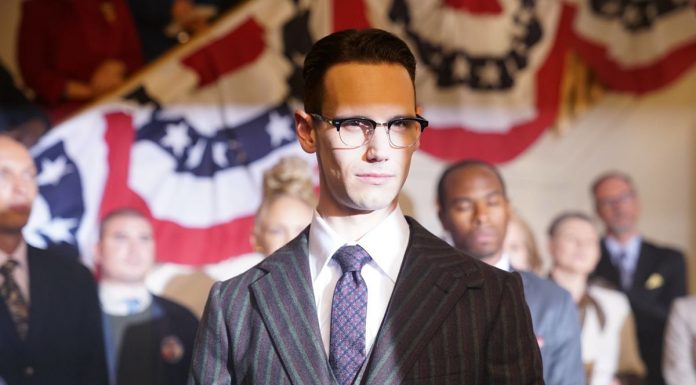 Game of Thrones Season 6 Episode 6: ‘Blood of My Blood’

Chris Pratt Pushed for Kurt Russell on Guardians of the Galaxy Vol. 2