Josh Sapan is no stranger to the long game. Spearheading AMC since 1995, Josh Sapan serves as their CEO. This is the guy who put the seal of approval on stuff like Breaking Bad, Mad Men, and of course The Walking Dead. Now with Fear the Walking Dead, how does Josh Sapan make sure that we don’t get over-stuffed on zombies? With two separate zombie shows and a somewhat controversial cliffhanger season finale for The Walking Dead, what is their plan? Do they have Walking Dead rules? Apparently they do!

“Never exhaust your welcome, never ever compromise creative storytelling and character, don’t underfund it, don’t ever think people don’t think an awful lot about it,” said the CEO. Seems a little broad stroked and sweeping, but at least he acknowledges that people actively nit-pick every aspect of both The Walking Dead and Fear the Walking Dead. Both shows have done exceptionally well for AMC with even Fear the Walking Dead pulling in at least 2.0 in ratings. Not bad for a spin-off show, eh? Still, it makes you wonder if there is such a thing about ‘peak zombie’.

The AMC CEO then spoke about how AMC is available through stuff like Playstation VUE and Sling TV, which tend to represent less conventional forms of digital dissemination like cable. “Does cable cost too much? Is there too much TV? Is there cord-shaving or cutting? And that is a common conversation,” added Josh Sapan. “For all the talk … there seems to be a fair amount of vitality in multichannel video as currently constructed.” Hooray! It is always nice to hear a major television network not sound like he’s beholden to the cable companies. Either way, The Walking Dead and Fear the Walking Dead are under control of Josh Sapan’s Walking Dead rules so they are listening to us. Yeah! 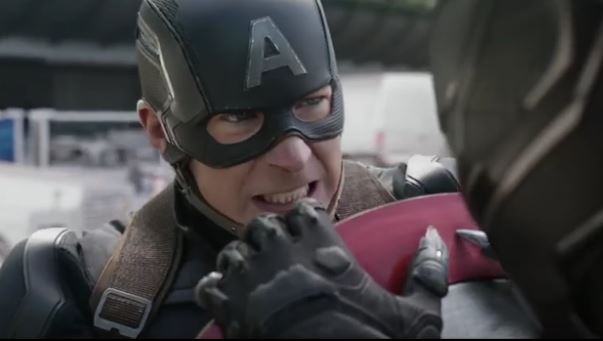