Home TV News Aquaman Might Appear in The Flash Season 3 During “Flashpoint.” Well…Maybe. 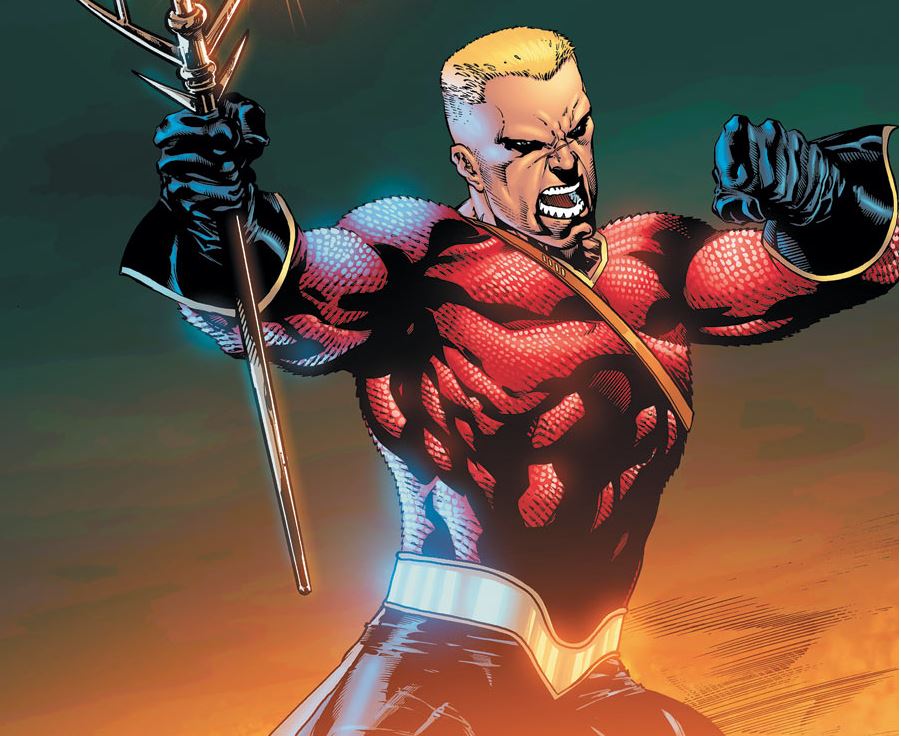 Take this with a grain of salt, or a drum of lima beans, because we’re dipping our toes into the gracefully chaotic seas (huh??) of unconfirmed rumor. According to the mostly reliable twitter page @AquamanShrine, Aquaman might appear in The Flash Season 3. Again, this is only rumor, but the story is called “Flashpoint,” after all. Here’s the official tweet proclaiming some potentially exciting, insider info:

Hot Rumor: Viewers will get a glimpse of this guy in @CW_TheFlash Season 3: FLASHPOINT. Stay tuned! #Aquaman#SDCCpic.twitter.com/OeAn860f3Y

In the comic story that prefaced and resulted in the New 52, “Flashpoint” detailed the goings on in a new, haphazardly constructed reality made so by the Flash; he decided to change the past and reverse the seemingly arbitrary death of his mother. This singular, selfish event crafted an Earth upon which there was no Flash, a place quickly turning to complete and utter sh*t thanks to a planet-killing war waged by Aquaman and Wonder Woman. So, at the end of The Flash Season 2, Barry acted in the same manner as his comic book counterpart, meaning there are new and dangerous realities afoot.

Will Barry enter a reality where an extremely militaristic Aquaman is sinking islands and other significant land masses in order to thin out Themyscira’s forces? Perhaps. Then again, the tweet uses the word “glimpse,” so if Barry happens upon this potential universe, it might be for a very limited engagement.

What do you think? Aquaman V Wonder Woman was essentially the narrative flesh and bone of “Flashpoint” (well, immediately after Barry’s poor decision making), and as previously mentioned, this is something we would LOVE to see on the small screen. So, if this rumor manages to shed speculation and burrow above ground into the glistening midday light of indisputable fact…Well, I’ll be the first to offer a resounding, “@#$@%%$!!!!”