Home TV News Batman and Superman Could Show up in Powerless 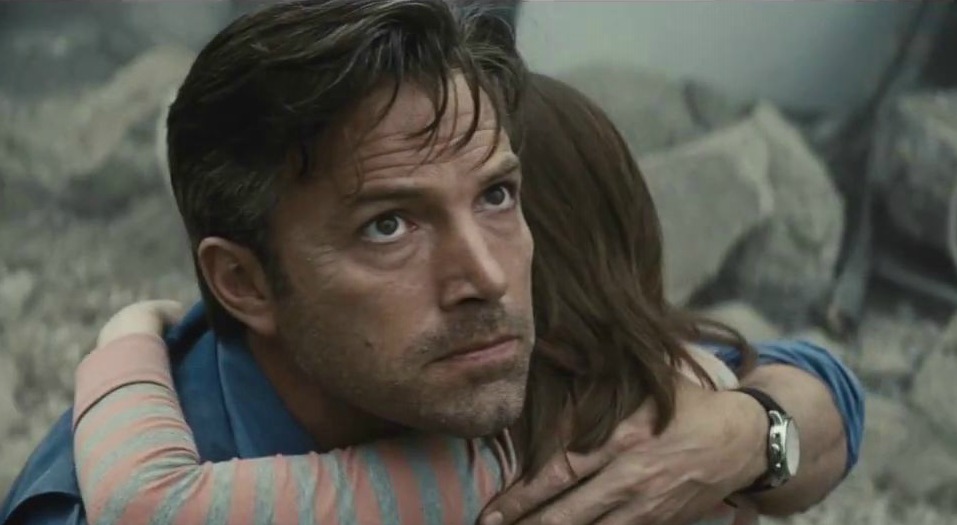 In a recent interview with IGN, NBC executive Jennifer Salke spoke on the upcoming DC comedy show, Powerless. The premise is an ‘Office-style’ comedy that follows insurance agents as they clean up after DC heroes and villains. Salke said of the series, “Powerless is [from] Ben Queen, a writer we love who I’d worked with for many years. DC came in with a pitch and they’re very committed to… This is a world where superheroes are not only just on green screen out the window of this insurance office, but they’re also running into you on the street and wreaking havoc. The idea isn’t that it’s the creme de la creme of the superheroes. It’s a world where there’s a whole population of superheroes with all sorts of all challenges themselves. So you’re seeing quite a range of characters in that realm in addition to our great, kind of grounded human ensemble,”

The real question is…will we see the big names like Batman and Superman name dropped or other characters like Ambush Bug or Killer Moth? I’ve waited for the Ambush Bug live appearance for quite some time. Okay, so back at the question at hand; Salke responded to such an inquiry with, “Oh yeah, they’ve name dropped everyone. I don’t think they’ve said anyone’s off limits.” Well that certainly sounds promising! They could probably do a weekly bit with what Batman did the previous week or something to that tune. Are you excited to see what NBC can do with Powerless?