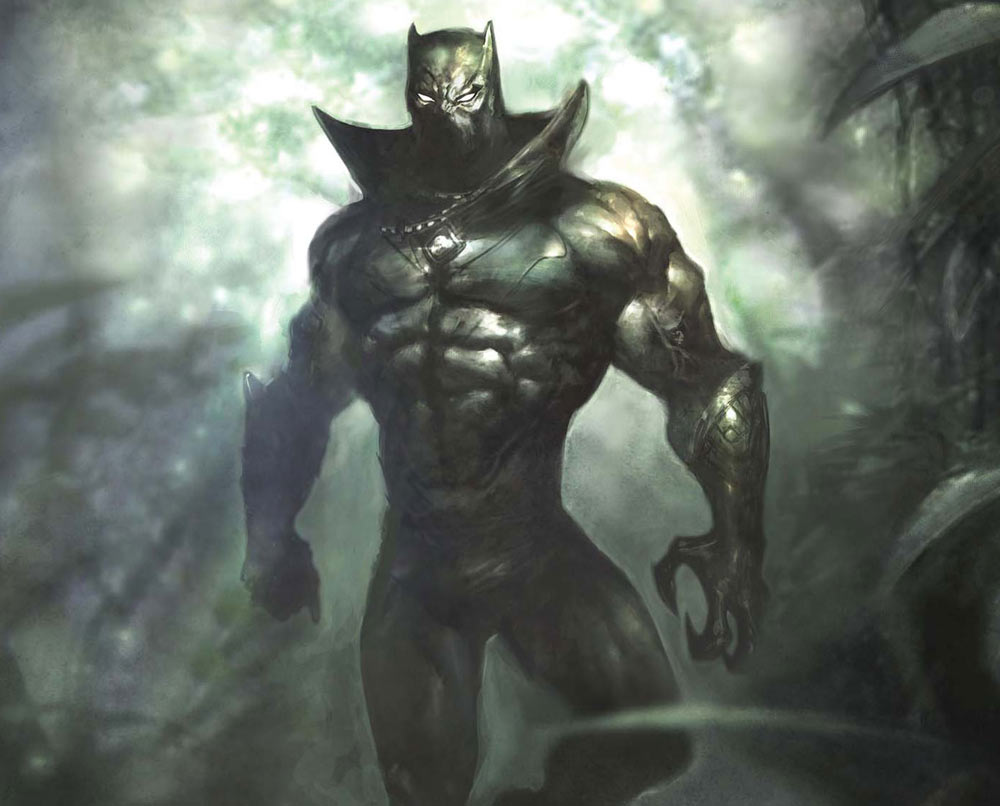 Following the announcement, Coogler sat down with our friends at HeyUGuys and talked about the project, his thoughts and his perspective in a brief video interview.

When Coogler was asked if he would approach Black Panther in the same manner he approached smaller, more personal films like Creed, focusing on the more emotional, connective elements of a character, Coogler responded with, “Absolutely, that’s definitely the plan.”

Coogler then expressed his excitement for Black Panther, which aligned perfectly with his interest in comics and pop culture.

I’m excited,” said Coogler. “I grew up very into pop culture, very into comic books, so it’s something that is just as personal to me as the last couple of films I was able to make. I feel really fortunate to be able to work on something that I’m this passionate about again.”