I think this one stings me more than usual because I’m a huge fan of Matt Ryan’s John Constantine, and we all know what fate had in store for that show. I must have been the only one watching the bleedin’ thing! Joking aside, it looks like the DC Cinematic Gods have sought to give us yet another supernatural reprieve, granting us an appearance of the humble magician from Liverpool in the form of…an Arrow cameo!

Next week, Jon Constantine stars in the 5th episode of Arrow, entitled, “Haunted.” Who, or what, is haunted? Hmmm. Were’re thinking it’s the blonde-haired individual recently resuscitated by the dark, immortal, life-giving but sanity stealing elixirs bubbling within the Lazarous pit. Yep.

The above is a quick twenty second clip that sees Oliver Queen reach out in order to help Sara recover from her Lazarus Pit use. That damn pit…always a price to be paid! Hopefully we get a stellar performance and somebody at CW decides to pick up the Constantine show. That’s what I’m hoping for and I’m hoping not to have to make any sort of deals with demons and whatnot. Those bargains hardly ever work out in anybody’s favor. Arrow episode five, “Haunted,” airs next Wednesday at 8pm EST on the CW. 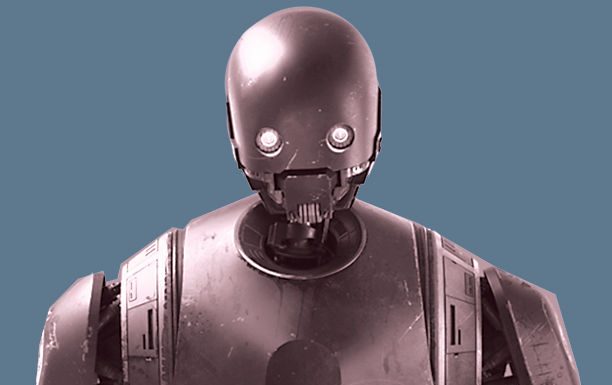 A Look at the Newest Star Wars Droid – K-2SO