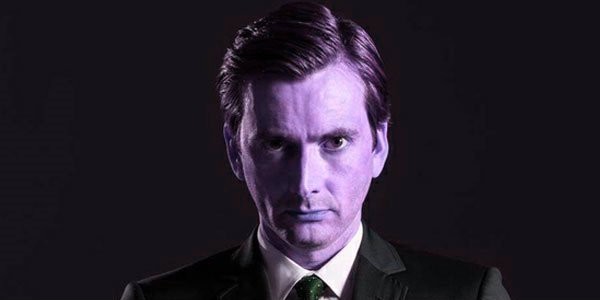 Jessica Jones is less than a month away and now there’s yet another new image featuring both Krysten Ritter’s Jessica Jones and David Tennant’s Purple Man facing off! Are they preparing for an epic showdown? Is the Purple Man (AKA, Zebediah Killgrave) going to take Jessica Jones on a wibbly wobbley timey-wimey adventure? Will Krysten Ritter run into Bryan Cranston? We won’t know until November 20th but check out the image below!

Well, they certainly have the saturation turned up on the purple hues, eh? And it looks like Killgrave’s standing in front of a microphone. If he projects his voice artificially through speakers the size of oak trees, is he able to influence the minds of horses, otters, sharks and clouds? Perhaps he’s able to command schools of fish to swim in specific, collective patterns, shaping letters and forming sentences like, “Jessica, I’m snuggling up with your fears,” or, “Jessica, don’t forget to tie your shoes 74 times before leaving the house.” She would have to be airborne and over water to read these artificially augmented antagonisms, but I digress.

Starting November 20th, Netflix will stream all episodes. Jessica Jones stars Krysten Ritter, David Tennant, Carrie Anne-Moss, Rachael Taylor, and Mike Colter. Do you have a block set aside for thirteen some-odd hours on the 20th? I know a couple of us do! Word on the street is that Charlie Cox’s Matt Murdock will also be making an appearance. I wonder if we’ll also get to see some iteration of Danny Rand? COME ON, IRON FIST SPIN-OFF! 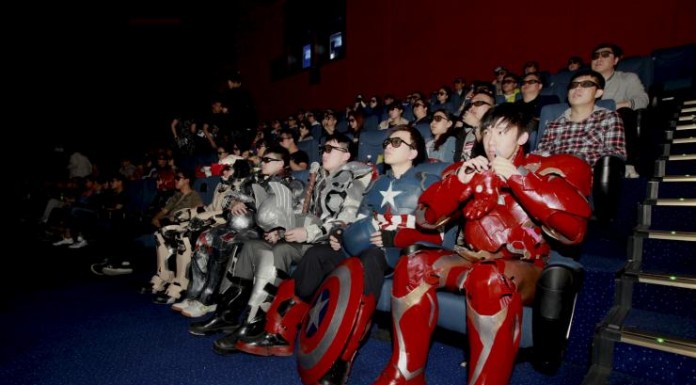 First Reactions to Civil War Are In! The Consensus? Well…

The Future is NOW! Get Ready for MARVEL NOW!