One of the many great things to come out of New York Comic Con this past weekend was a new teaser-trailer for Daredevil Season 2! Of course, there were some low-res versions available, or jerks posting them as private on Youtube, but we wanted to wait for the official one from Marvel! We are classy like that, you know? Plus, if we’re nice, we still might get an Iron Fist show! PEOPLE STILL WANT TO SEE THAT, MARVEL! DON’T GIVE UP!

This brand new season seems to start off with Charlie Cox’s Matt Murdock reflecting on guilt and feeling bad for himself interlaced with scenes of Foggy and Karen. Oh, and the Punisher is shown coming into a hospital and saying either ‘beg’ or ‘bang’! Either way, the Punisher is definitely going to play a huge part in the next season of Daredevil. Is he going to be a good guy? A bad guy? Will he make Daredevil question his own motives? Is it alright to use lethal force? Will we see other characters from Marvel show up? Perhaps Jessica Jones can show up sooner or later? Ugh! The suspense is killing me! HURRY IT UP NETFLIX! 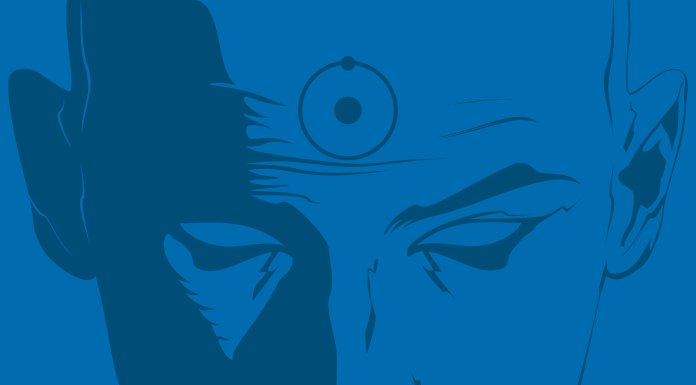 Deadpool’s ‘Totally on Top of This’ in New International Trailer!

Who Should Appear in a Black Widow Spinoff?