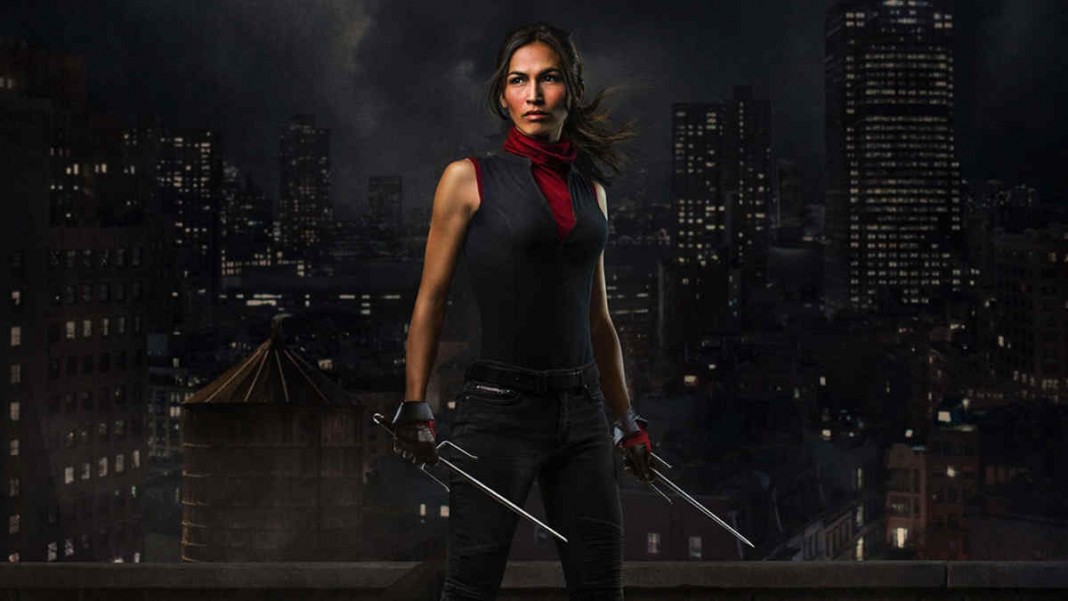 Already finished binging the second season of Daredevil? Super excited for The Defenders, Luke Cage, and Iron Fist? With stand out performances from newcomers Jon Bernthal and Elodie Yung, attention has shifted to perhaps them staring in their own spinoffs but Elodie Yung has different thoughts! Now known as the 2nd person to play Elektra, Yung said of playing the character solo, “I love Elektra. I really have a special place in my heart for her. It was very enjoyable for me to discover her and to adapt her for this project and bring myself to this character. So I have a special spot for her. Having my own show — it’s not something that I think of, it’s not. I think I would choose to do things because they are interesting, because I like a character or because it’s very well written. Or because it makes sense. So that’s my answer.”

However, Elodie Yung then added, “I would love to appear in ‘The Defenders. I don’t know — because hopefully she’ll maybe be on the bad side. I don’t know — I don’t know what they’d do with Elektra in ‘The Defenders’ but that would be a good dynamic I think — to be confronted by these four superheroes and I think it would be interesting. I’d be curious to see what they do.” Ah, so it sounds like she likes playing the character…but doesn’t want to take up an entire show. I guess she’s taking a chapter out of Jeremy Renner’s book when it comes to solo outings. Either way, hopefully we see the deadly Hand Assassin return!

What’s up with That Robin Suit?

New Poster and Trailer Reveal the Largest King Kong Ever