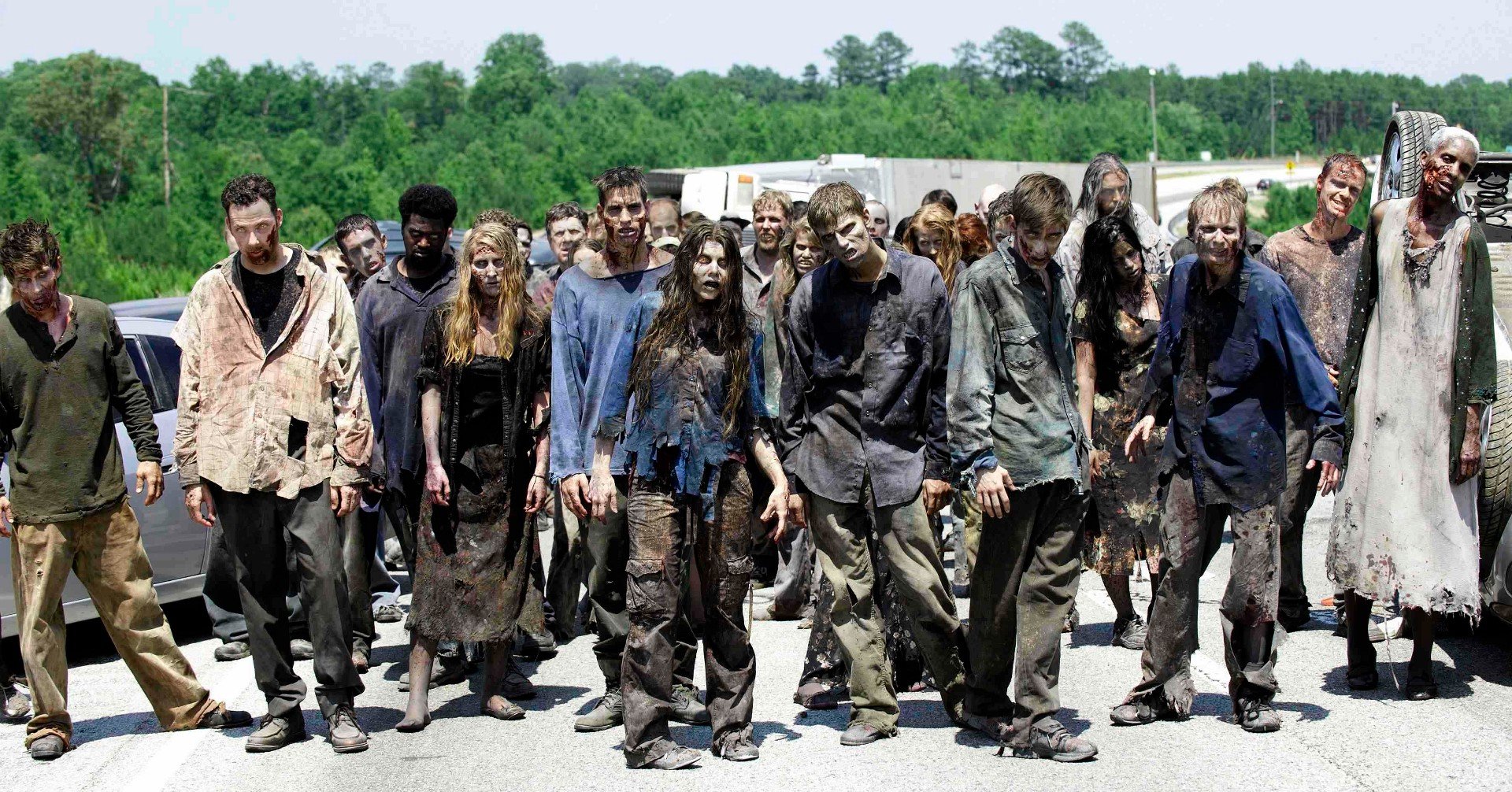 Posted by Fear the Walking Dead on Thursday, August 20, 2015

Excited for this Sunday, August the 23rd? You know we are! This Sunday sees the launch of AMC’s Walking Dead Spin-off, ‘Fear the Walking Dead’. Taking place at the very onset of the zombie apocalypse and staring a completely different cast on the other side of the country, ‘Fear The Walking Dead’ will explore how people and groups reacted as society broke down around the relentless assault of undead. Who doesn’t love a little zombie Armageddon?

Today, the ‘Fear The Walking Dead’ Facebook page decided to share the opening scenes to this soon to be smash hit television show. Haunting? Freaky? Disturbing? Whatever the case may be, it looks like the tone might be slightly different than the one ‘The Walking Dead’ but close enough that fans of the show will have some similar interest. Are you going to tune in this weekend and what are your thoughts?

Tell us how you liked the Fear the Walking Dead Opening Scene below in the comments! 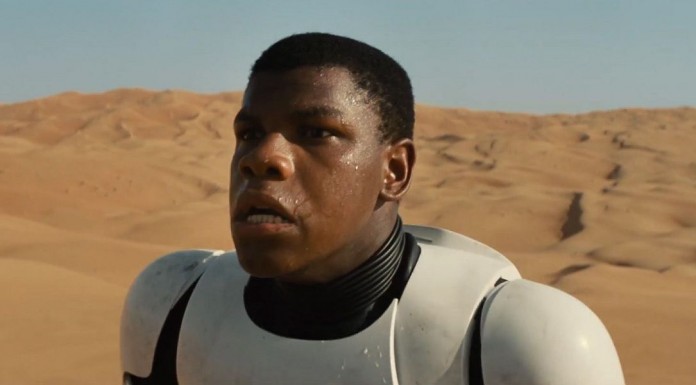 First FULL Trailer for Batman: Return of the Caped Crusaders!

The Stakes Are Much Higher in Second Spider-Man: Homecoming Trailer!