Filming for The Defenders has begun, and if the following leaked set photos are any indication, filming kicked off with a confrontation between Jessica Jones and Misty Knight. With Jessica’s face bloody and Misty pointing her gun at the “gifted” vigilante, I’m hoping the argument isn’t over Luke Cage.

Set to premier after Iron Fist and sometime in 2017, The Defenders has been confirmed for eight episodes. Considering Iron Fist hasn’t hit yet, we aren’t sure what’s leading to this standoff between two strong women. Last time we saw Jessica, she killed her abuser, the seemingly unbeatable Killgrave. And Misty just finished kicking ass in Harlem, so what could be forcing them into a potentially needless struggle?

Here’s a closer look at those images. 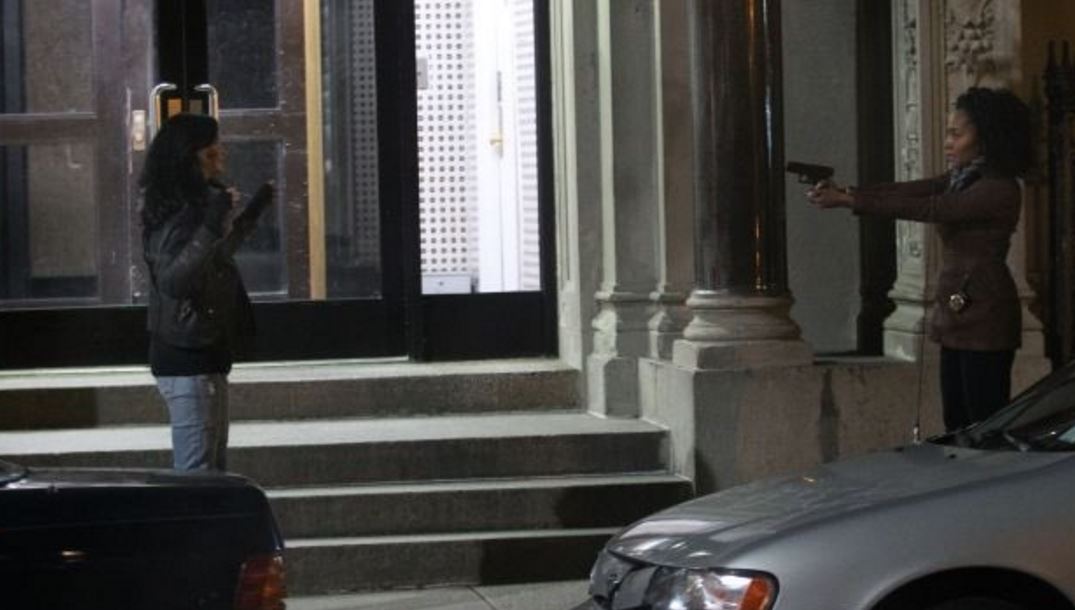 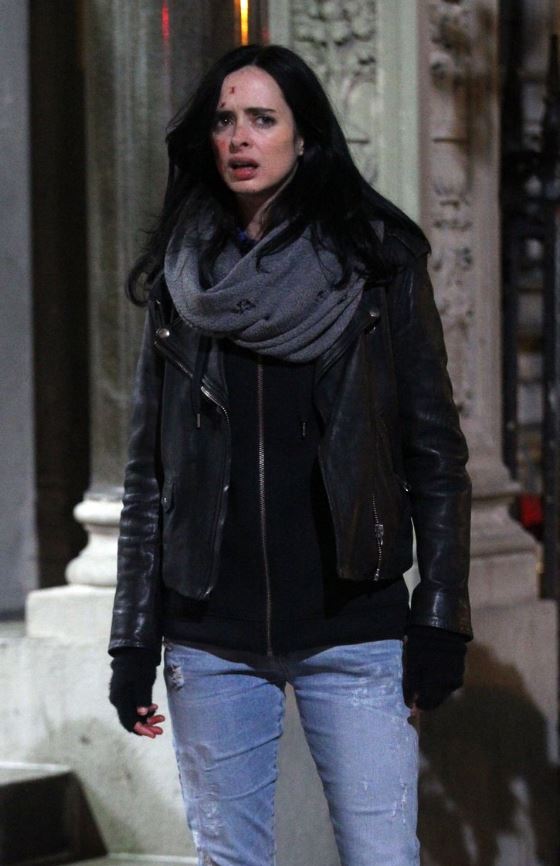 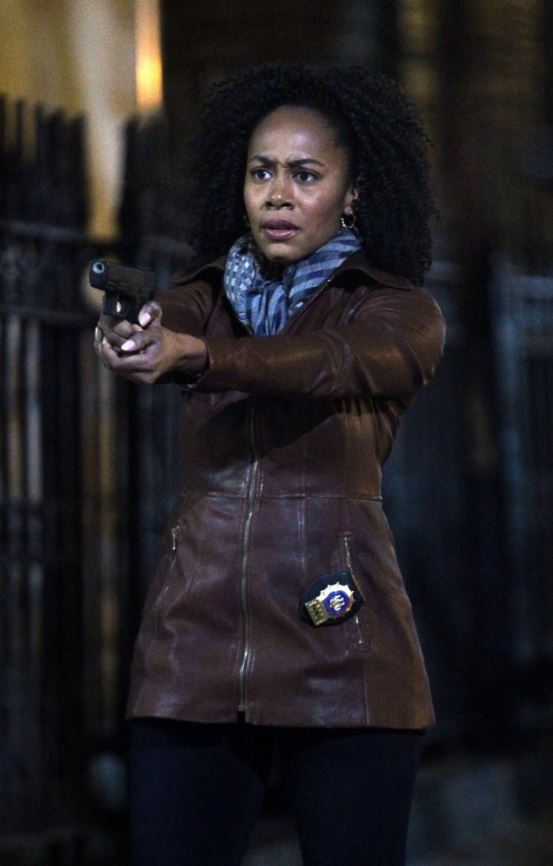 Perhaps this meeting is a small Easter egg in regards to the new Jessica Jones comic, Jessica Jones #1. There’s even a panel showing Misty and Jones confronting each other, although, in my honest opinion, I hope this isn’t their usual form of discourse in The Defenders show.

Marvel’s Daredevil showrunners Marco Ramirez and Doug Petrie will serve as showrunners and executive producers along with Drew Goddard, Jeph Loeb and Jim Chory. Marvel’s Jessica Jones Director S.J. Clarkson will direct the first two episodes of The Defenders. Hopefully, everyone gets along…eventually.