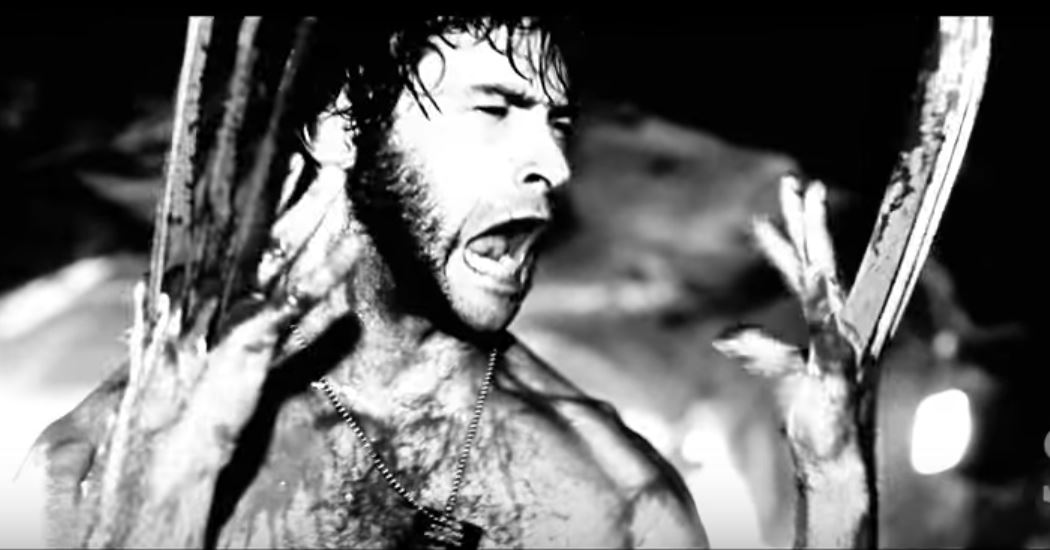 Freelance film editor Sam Ibrahim feels the same way. So much so, in fact, that after seeing the hysteria-inducing teaser trailer for LOGAN — a flat-out, rated-R, no nonsense look at an older, grizzled, utterly heartbroken Wolverine existing in a gray-slathered dystopia — he felt the urge to merge its stark, lamenting style with that of his favorite X-Men film. The result? A stunning, shimmering, captivating  X2: X-Men United trailer saturated in the black and white LOGAN pallet prevalent in ominous images shared through the wponx Instragram account, suffused with the trembling urgency of Johnny Cash. Seriously, turn off the lights, turn up the sound, and immerse yourself.

In short, Ibrahim nails it. The edits are perfectly timed with the swells of Cash’s trepidatious hymn; the emotional peaks and valleys of several beset upon X-characters, and the lifting and lilting of high drama and consequential actions. This is certainly the product of intense knowledge and passion; a thing you need to watch over, and over, and over again. After all, anything invoking goosebumps is usually worth multiple views.