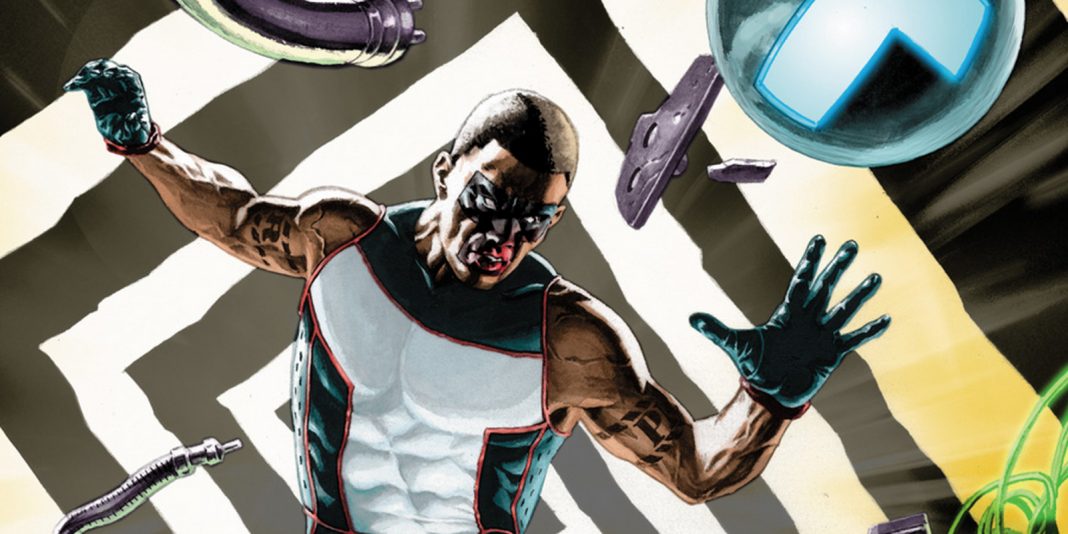 We’re very aware that Oliver Queen, aka the Green Arrow, is assembling a new team of vigilantes because yes, he needs to split his time between perp-punching and political posturing as the mayor of Star City. And…these newer heroes could use a little guidance; if they’re going to be weapons, they need to be aimed in the right direction. So, Oliver has taken in the likes of Artemis, Wild Dog, Mr. Terrific, and a returning Diggle to reestablish Team Arrow as a competent force for good! Anyway, an image from the set of Arrow Season 5 recently appeared online, and it’s our very first look at Mr. Terrific, Wild Dog and more in full superhero regalia! OBSERVE!

Here’s the original tweet from the PUNKD twiiter page.

#Arrow teaser from tonite… Is this the new #TeamArrow❓@WhatsFilming@VanFlarrowFan#YVRShootspic.twitter.com/1IOMFe2UUl

So, here’s Wild Dog (Rick Gonzalez) in that ridiculous hockey get-up…which is actually very accurate when considering the source material. Anyway, he’s a little too aggressive, and can only benefit from Oliver’s tutelage.

And that’s Evelyn Sharp (Madison McLaughlin) as Artemis; she appeared previously as the new Black Canary.

Curtis Holt (Echo Kellum) is FINALLY in full Mr. Terrific Costume. Is that “FAIR PLAY” written along the length of the sleeve? It sure as hell is.

Arrow returns to the CW on October 5th! 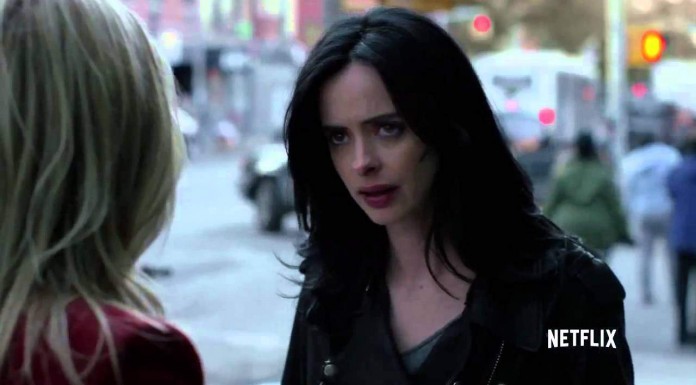