October can’t come soon enough! CW’s Flash, starring Grant Gustin of Glee, was a phenomenal success last season. After a back-door pilot on CW’s other show Arrow, the Flash quickly became a fan favorite and showcased the DC Comics character’s rather unique skill set. With high production values and fantastic acting in the form of Candice Patton, Danielle Panabaker, Rick Cosnett, Carlos Valdes, Tom Cavanagh, Jesse L. Marin, and Keiynan Lonsdale, the Flash has no direction to go but up! You can tell that by watching this Flash Season 2 Promo!

Above, you see a 10 second teaser showing off the Flash, Captain Cold, and who we will assume is Edge from World Wrestling Entertainment playing Atom Smasher. Are you excited to see where the next season of the Flash leads? Will we see the return of Dr. Harrison Wells? Will we get a preview at some point? Perhaps we should just get Barry Allen to travel into the future and snag us the next season ahead of time!

Check out all the other shows premiering this fall with our 2015-2016 Superhero TV Schedule!

What was your favorite part of the Flash Season 2 Promo? Let us know in the comments section below! 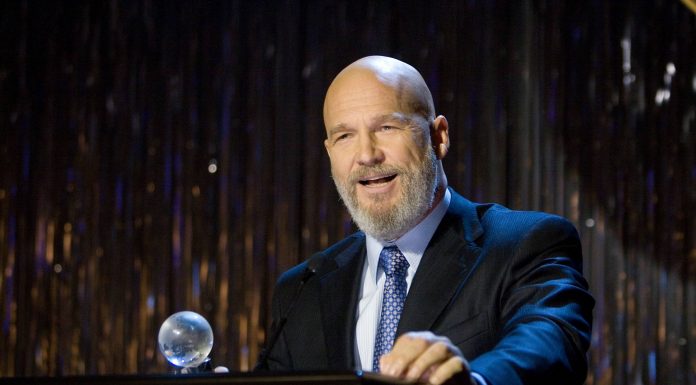 Vader Takes on the Rebels: Vader Down #1 Preview