Brace yourself for another year of excellent shows based on comic books, superheroes, sci-fi, and other awesome stuff. What shows from our 2017-2018 Superhero TV Schedule – conveniently located below – have you the most excited and/or irritated?? 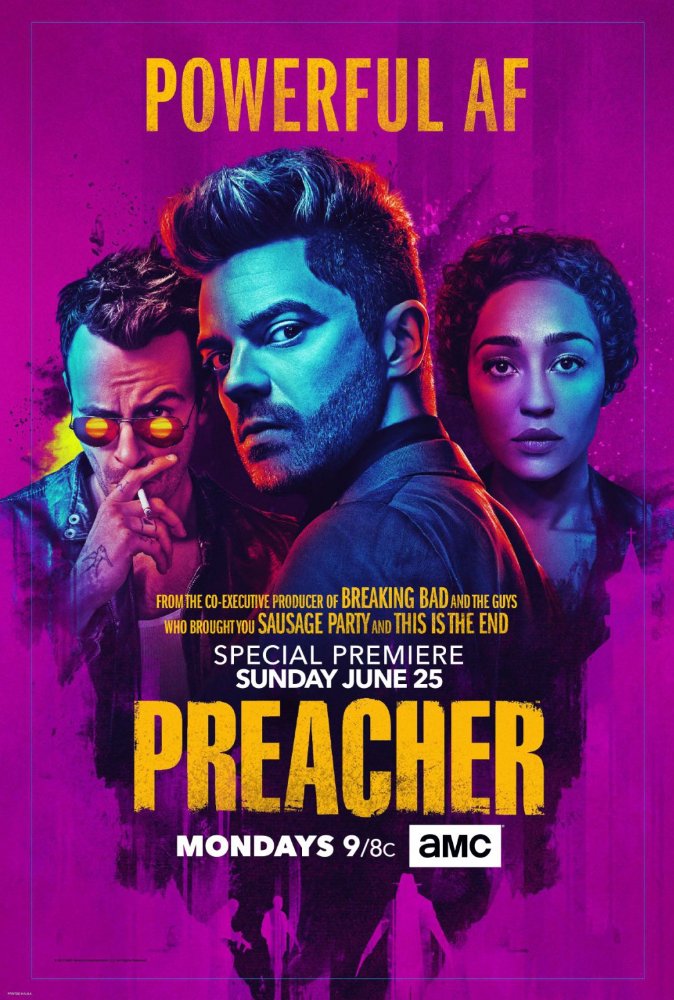 The search for God begins! Jesse, Tulip, and Cassidy hit the road in a graphic, sure-to-be-hilarious quest. Hopefully, they’ll do it quietly and avoid the attentions of a certain Saint of Killers. 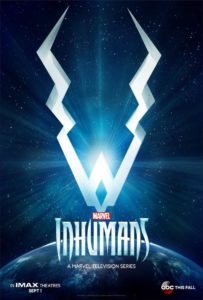 Finally, the Royal Family is the focus of this stunning ABC series that will debut across IMAX screens before hitting your TV. 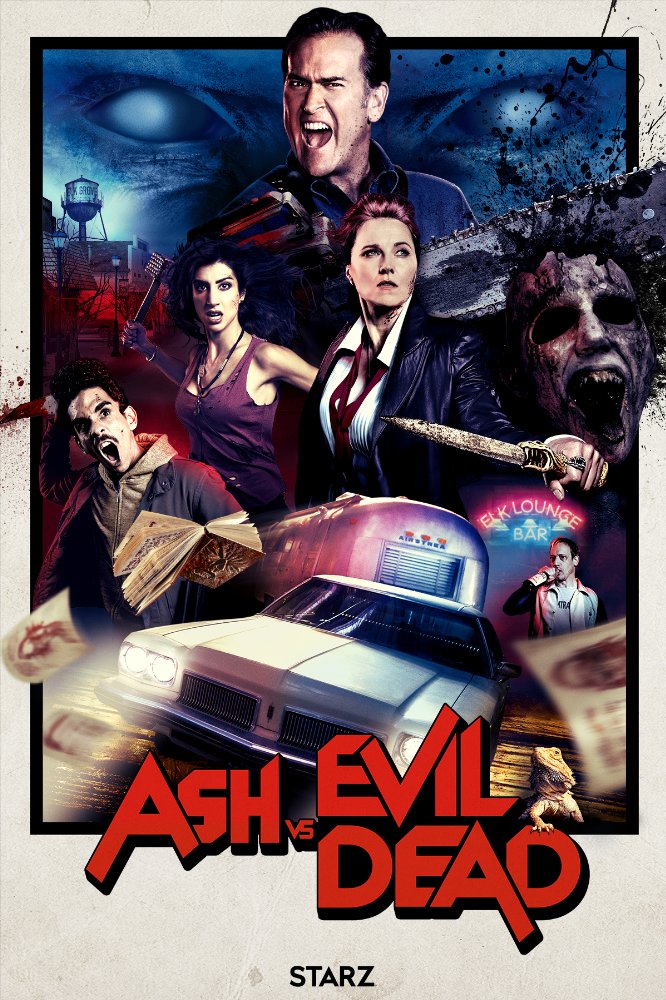 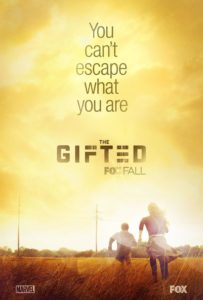 Dear mom and dad: your kids are mutants in a world that throws rocks at the X-Men. RUN!!!

But seriously, there’s a lot of talent behind this FOX/Marvel Studios venture (Bryan Singer!!) and lots of classic X-people making their first live-action appearance. So, yes, we’re a little “X-cited.” Dangerously so. 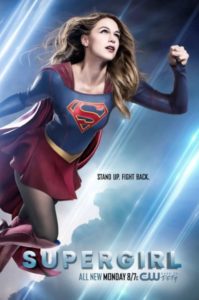 Supergirl rid National City of Queen Rhea and her Daxamite Army, but victory came with a cost: the sacrifice of her budding relationship with Mon-El! Never fear, Supergirl; the world-killing “Reign” should take your mind off the moody Mon-man. 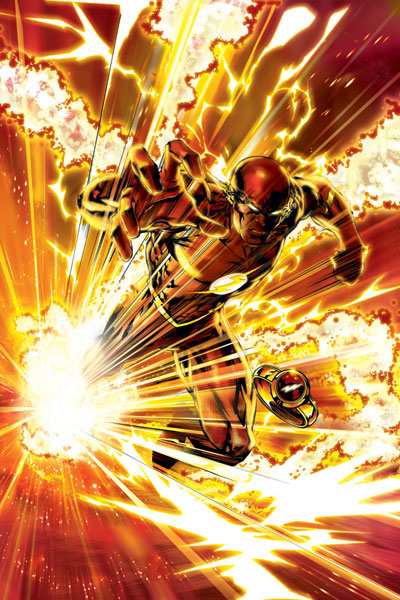 With Jay Garrick’s 11th-hour save, The Flash managed to defeat his angry future-self (aka Savitar). Now, we patiently await The Flash’s return from the Speed Force. Should we grab something to eat, or just kind of…hang out? 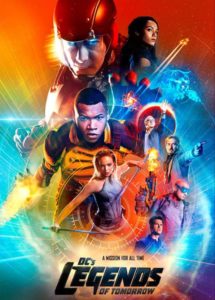 The Legends fractured time — like, for realsies this time — and inadvertently created “anachronisms.” Yes, they’ll return these time-displaced people, places, and things, but the Time Bureau might not allow them the autonomy to do so. 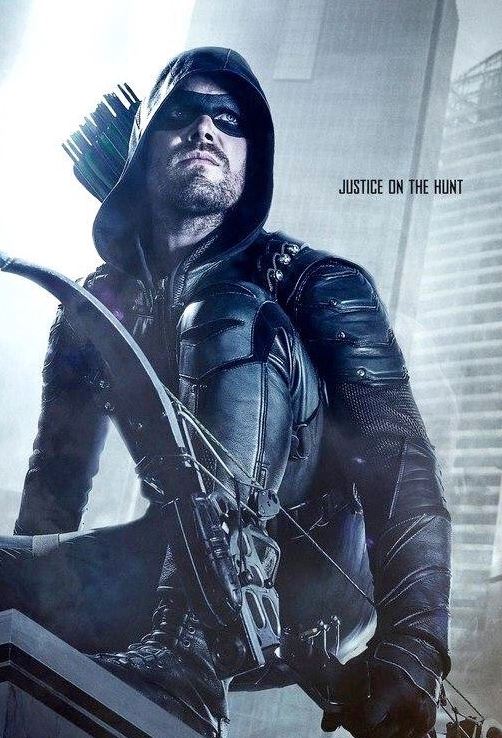 Just what in the HELL(!!) happened to Team Arrow after Adrian Chase blew up 75% of Lian Yu?? Will season 6 hold the answers, or will we learn the truth through a series of agonizing flashbacks peppering season 7??

If it wasn’t for The Kingdom’s last-minute save, we’re quite sure Rick would be nursing a stump. Thankfully, he’s whole and vengeful enough to kick some Savior @$$! Save that traitorous Eugene for me, Rick! 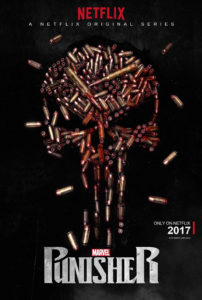 He’s beset with an extraordinary need to express overwhelming grief through excessive violence. And unfortunately, Daredevil’s too much of a hypocrite to extol the virtues of morality.

Premier Date: We’re thinking November 17th, 2017, but we’re not 100% on that. Not yet.
Time: Unknown
Network: Netflix
Episodes: 13
Starring: Jon Bernthal as The Punisher, Deborah Ann Woll as Karen Page, and a bunch of unlucky punks
accepting gratuitous punishment. 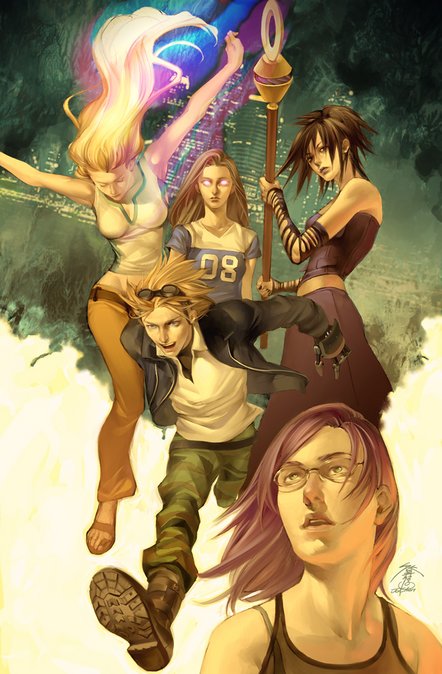 Your parents are supervillains; it’s a real downer, I know. My advice? Leave your homes immediately, regroup, and maybe do something about it. 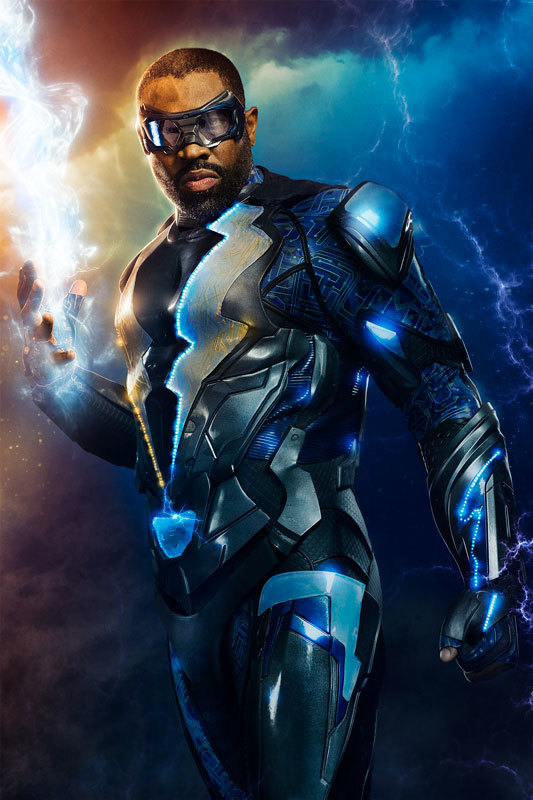 Jefferson Pierce is a retired vigilante who would rather be teaching. Unfortunately, people are jerks and one of his daughters is displaying super-powers. Looks like it’s time to dust off the old Black Lightning costume… 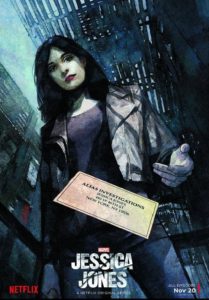 After the whole “Defenders” thing, Jessica returns to her PI firm and resumes a familiar state of intoxicated self-loathing. 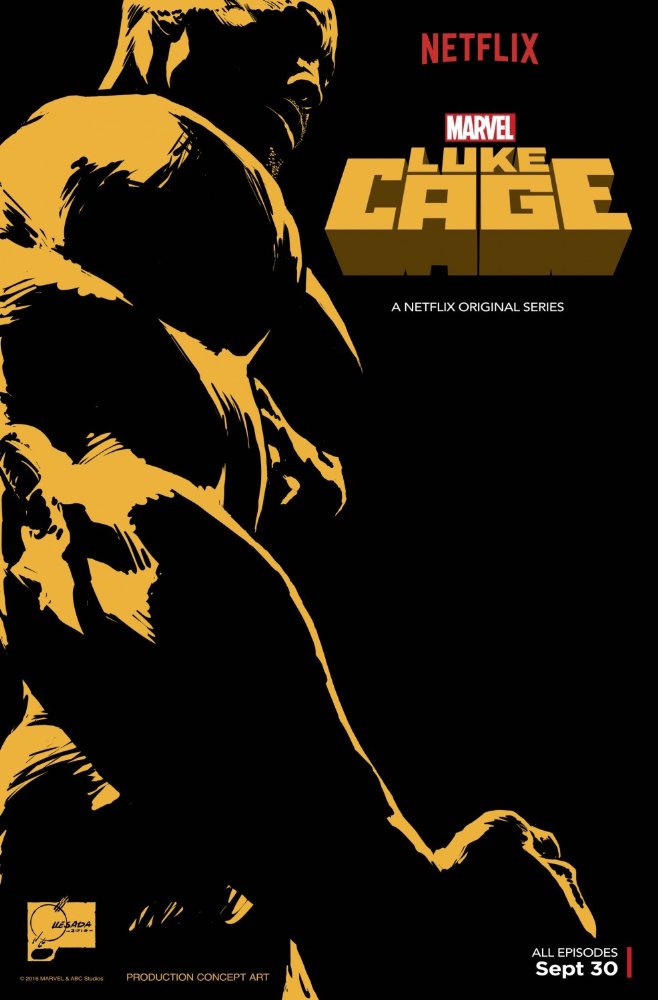 Luke Cage continues to protect the streets of Harlem after his less than cordial tenure with The Defenders. 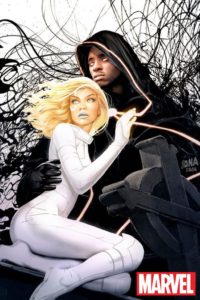 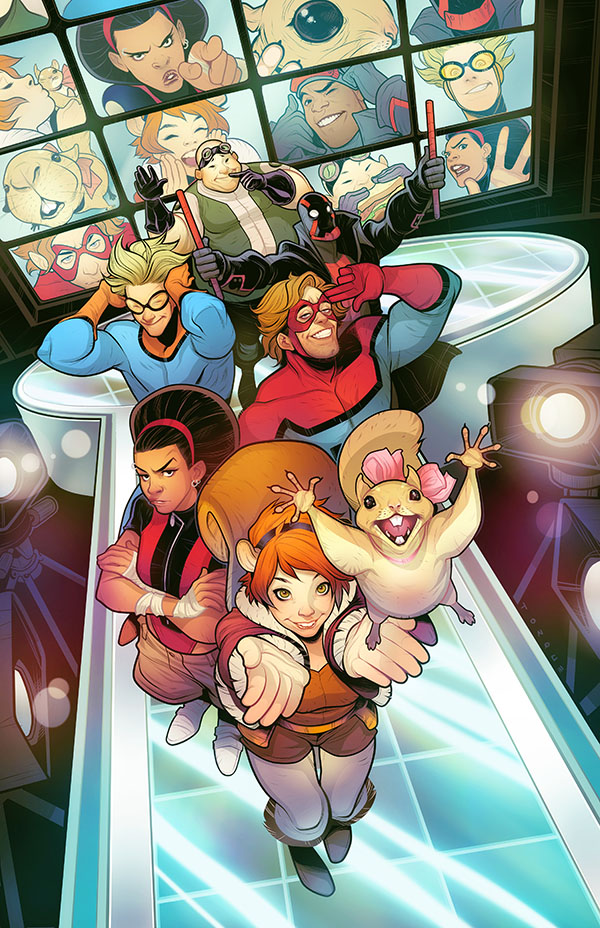 Six young ‘peeps’ with superpowers aren’t nearly as impressive as The Avengers, but they’re going to give superhero-ing a try regardless. Hilarity ensues. 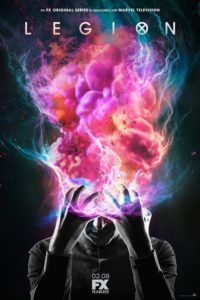 Well, that drama with the Shadow King was certainly — and aesthetically — enthralling. Now, if we can only figure out who concocted that person-snatching orb à la Phantasm. 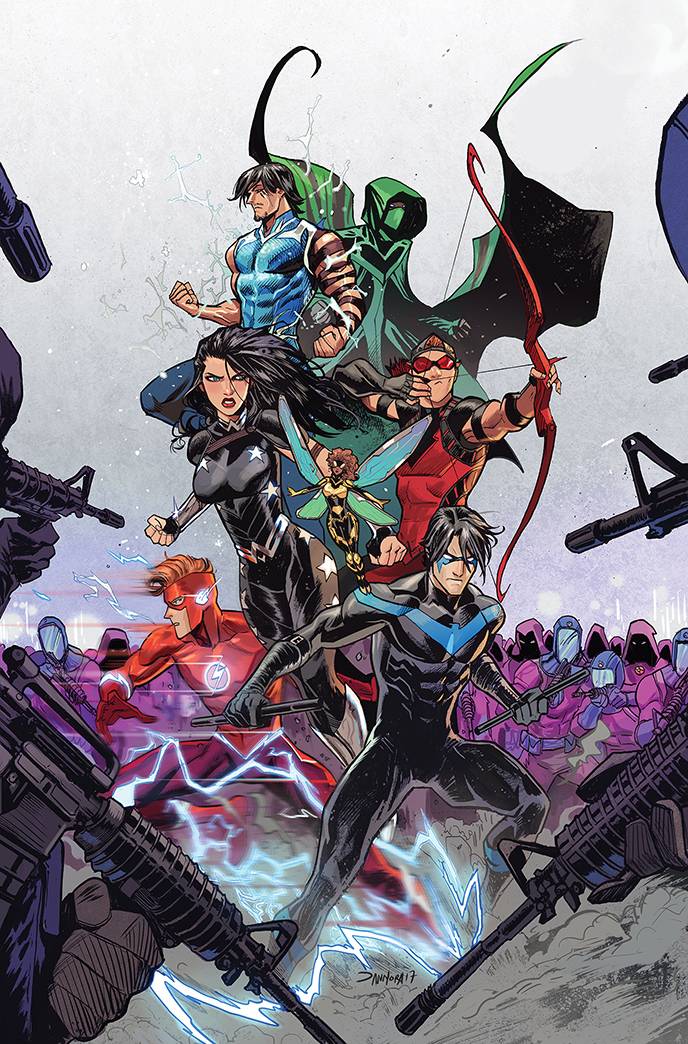 The (mostly seasoned) sidekicks of superheroes team up to battle a surplus of supervillains holding a grudge.

We hope you enjoy the 2017-2018 Superhero TV Schedule. Take a look at our Upcoming Superhero Movie Schedule and let us know which show you’re most looking forward to in the comments section below!