Winter is coming…and so is this Game of Thrones Season 6 Gallery. Ah, come on…don’t groan at me like that. It isn’t like I squashed your head or ambushed you at a wedding! Below is a fantastic array of images from HBO and the greatest show ever…EVER I SAY! When we last left Game of Thrones, things were getting a little crazy. People were getting stabbed, the dead continued their march towards the Wall, Tyrion was getting hammered, and Dany was having some issues with the locals. Oh, and Arya had some problems with a mask. Hooray! What can we expect for this season? I dunno…mainly because the show has now outpaced the books! We are in uncharted water, folks! Game of Thrones comes back to us on April 24th…which is not soon enough.

Game Of Thrones Season 6 Gallery
1 of 20 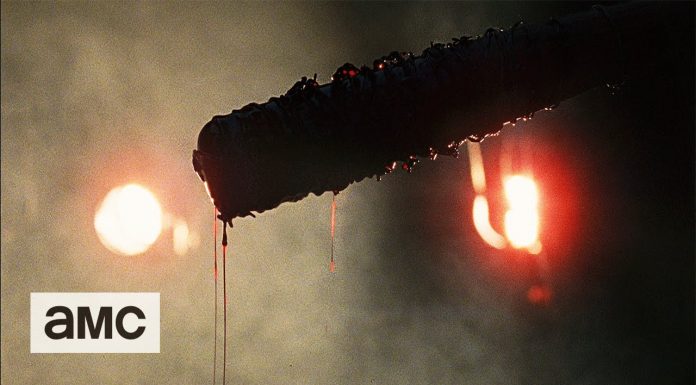 Galaxies Are Mostly Helpless According to New Guardians of the Galaxy Vol. 2 Poster