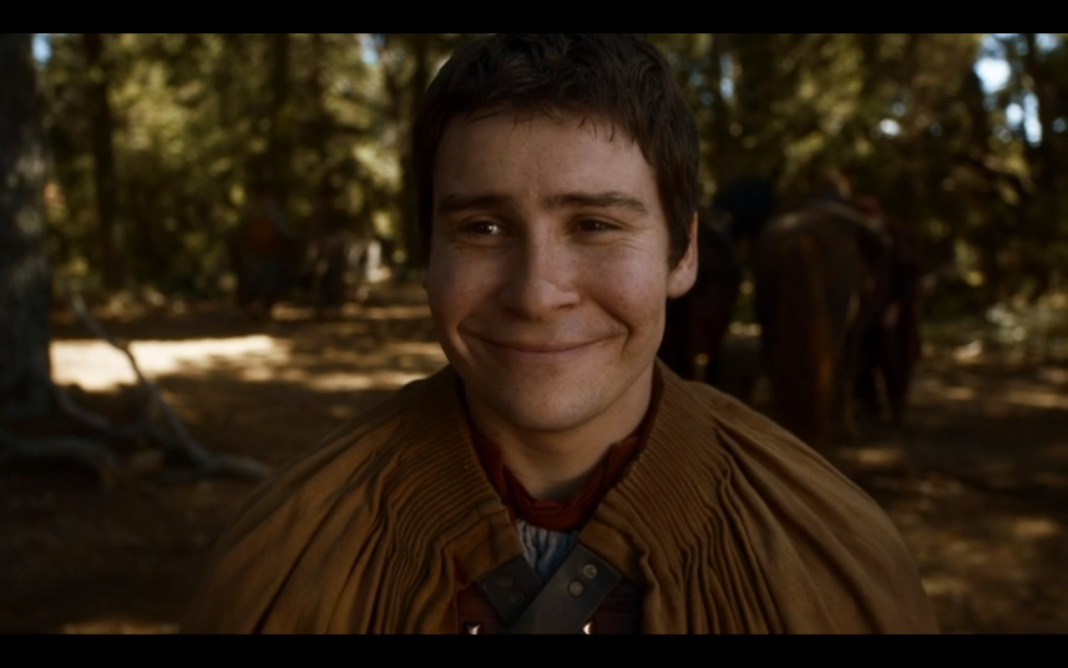 I bet your first thought at seeing Game of Thrones setting a Guinness World Record was probably along the lines of ‘most main characters killed’ or ‘most brutal way to pop a pimple (courtesy of the Mountain), or perhaps even ‘biggest undead zombie army commanded by Lichi (is that the plural of lich?)…but you would be wrong. Well, as far as I know.

Game of Thrones appears on HBO and Season 6 starts sometime in April, starring Peter Dinklage, Sophie Turner, Nikolaj Coster-Waldau, Maisie Williams, Natalie Dormer, Carice Van Houten, Kit Harington (kinda), and many others! We don’t know about you, but we are super excited to see where they pick up. My guess is the first episode of season 6 will easily topple this record, but that’s because certain questions need to be answered! 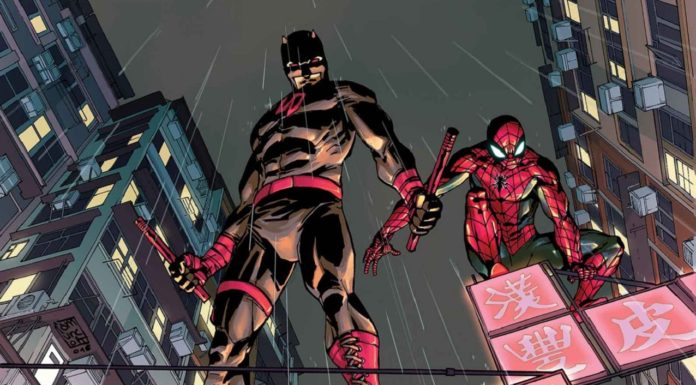 What’s up with That Robin Suit?

Five Potentially Cool Superpowers That Will Probably Ruin Your Life!

The History of Deadshot: The Suicide Squad’s Willing Participant