Home TV News Where Are They Going in Game of Thrones Season 7? 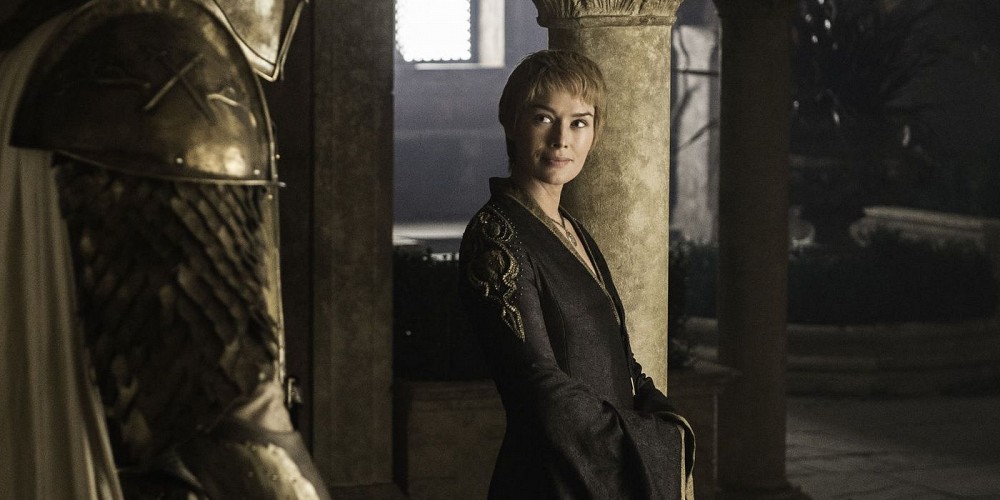 There is a lot to say about the season finale of Game of Thrones. We usually get pretty bombastic episodes filled with wanton death and destruction but this episode may have set a record. It’s up there with the ‘Red Wedding’ in terms of main character deaths. The opening scene, with its long build, ominously set the destruction of the Sept of Balor and the wholesale annihilation of many nobles and most of the Tyrells. There was so much destruction even Tommen had to ‘punch out early’ as it were…guess we won’t be seeing a lot of them during Game of Thrones Season 7! Fantastically shot and I think we all can still see that wildfire ignition in the eyes of Lancel Lannister.

The rest of the episode continued to tie up lose ends with a reluctant Jon Snow being crowned ‘King of the North'(thanks Lady Mormont, you little bad ass!), Ser Davos figuring out what happened to Shireen, Arya getting her vengeance on Walder Frey in a Scott Tennerman style, Dany and her freshly minted army sailing to Westeros, the Tyrells/Martells/Targaryen/Greyjoy alliance against the Lannisters, and the confirmation of Jon Snow’s parents. See what I mean about ‘there is a lot to say?’

The real question is, ‘Where are they going to go for Game of Thrones Season 7?’ The showrunners have said they only have about 13 or 14 episodes left in them. What that means is that we’ll probably be getting two different, shortened seasons consisting of around 7 episodes a pop. That may came to some of us as a shock but let’s be honest…how much politics and posturing can do you when there is an army of undead knocking on your door?

That is the true focus of Game of Thrones. All of the seasons leading up to this may be filled out with treachery and manipulation but the truest threat of them all is no living human being or faction. No, there is a mass of undeath that seeks to claim all life and gently ushering it from this mortal coil. Well, perhaps not that flowery but there will definitely be some releasing from the mortal coil. So what are my predictions for Game of Thrones Season 7? We can’t really use the books any more as a reference but perhaps can we anticipate where season 7 is heading! 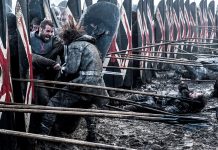 Game of Thrones Season 6 Episode 9: “The Battle of the Bastards”