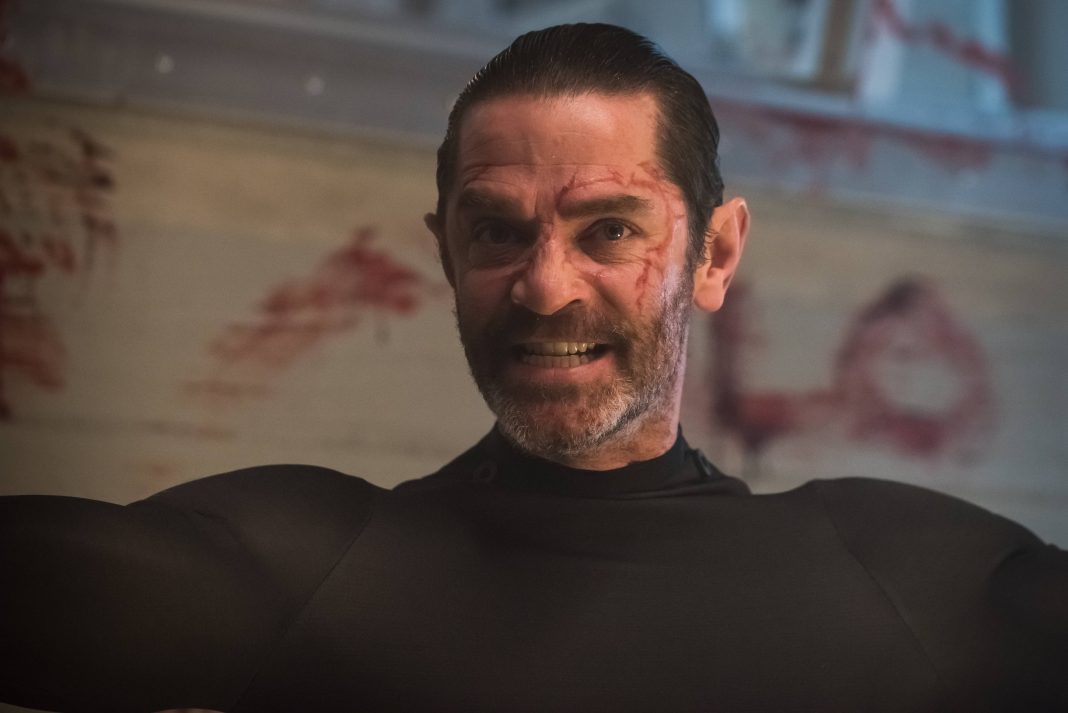 Check out Our Review [WITH SPOILERS] of Gotham Season 2 Episode 19: “Azrael.”

Well, at least the costume is cool, because as far as the Azrael storyline is concerned, things aren’t of the highest quality.

So, last week it was revealed that Hugo Strange has successfully resurrected Theo Galavan, who now has super-strength and is also as nutty as a sword-wielding fruitcake. This week, Strange realizes that the only way to control Galavan is to use the old myths of the Order of Saint Dumas to make him believe he is a resurrected knight named Azrael. So basically, Gotham decided to use Azrael by just kind of making fun of the character’s comic book origin.

And believe me, the show is making fun of it because James Frain is so scenery-chewing over the top that it is difficult to watch at times. It’s hard to believe this noise, and the subtle and ofttimes brilliant meditations on justice and morality explored through young Bruce Wayne, exist in the same space. At times, the Azrael stuff delves into Schumacher territory, and kids, that ain’t good.

So why is Azrael unleashed? Gordon reveals to Hugo Strange that he is on to all of the evil scientist’s machinations. Strange unleashes Azrael to take down Gordon. Azrael attacks the GCPD police station (because that has to happen every four episodes), and the fight is on.

The third act of this episode was saved a little when Bruce Wayne sees a caped Azrael swinging across Gotham’s rooftops. The inspiration on Bruce’s face is palpable as the show allows fans to witness the birth of an idea of a caped guardian of Gotham. Too bad the road there had so many campy potholes.

The battle with Azrael is not without casualties as the always angry Commissioner (or Captain or whatever) Barnes is killed as he bravely defends Gordon. The show really wasted Michael Chiklis in this paint-by-numbers, angry police boss role, but at least he went out bravely.

Other than the great Bruce scene, there was some other good stuff. I loved the Riddler in Arkham bits as Nygma is trying to solve the puzzle of Hugo Strange. Could Gordon have a very unlikely ally inside of Arkham? And of course, with Galavan alive and exposed, the Penguin’s greatest enemy is back, and now that Cobblepot has dispatched his step-family, the Penguin is looking for his next victim. The series is at its best when Riddler, Penguin, Bruce, and Gordon’s arcs work in conjunction, so hopefully the silliness of Azrael will be brief when all the players focus on taking down Strange and Galavan.

But hey, at least the Azrael costume is super-cool. 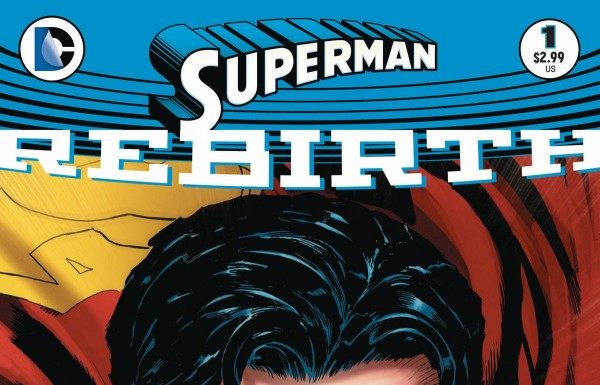 Another Guardians of the Galaxy Casting Call!

Dark Night: A True Batman Story- A Tale of Redemption and Survival Through...