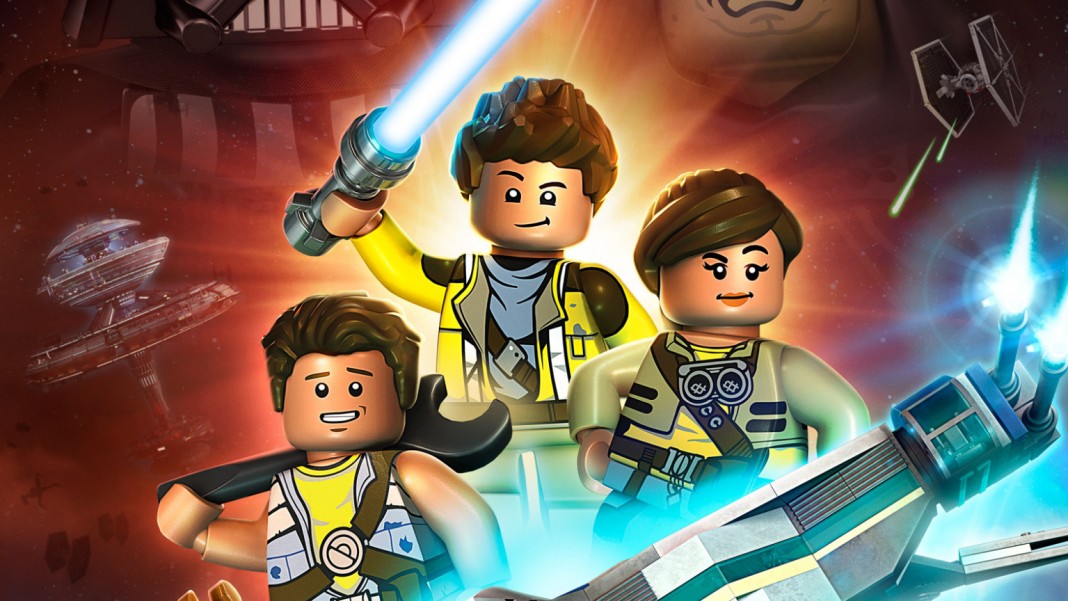 Angered by the delay to Episode VIII? Still longing for more Star Wars following The Force Awakens? Do you need more than Star Wars Rebels? Well, we have some terrific news: get ready for LEGO Star Wars: The Freemaker Adventures!

That’s right; Starwars.com made the announcement regarding the release of LEGO Star Wars: The Freemaker Adventures! The Disney XD show – a joint effort between Disney and LEGO – takes place between The Empire Strikes Back and Return of the Jedi and will introduce new characters while incorporating fan favorites.

Its official description describes it thusly:

“Told in the whimsically-charged style that audiences have come to expect from LEGO Star Wars entertainment, the series stars the Freemakers, a family of scavengers who build and sell starships from the scoured debris of space battles strewn throughout the galaxy. When their youngest discovers a natural connection with the Force through an ancient artifact — the Kyber Saber — his world is turned upside down, and he and his family are thrown into an epic struggle against the Empire to restore peace and freedom to the galaxy. Throughout their adventures, the Freemakers explore new worlds, meet new and familiar characters, and learn the true value of what it means to be a family.”

To coincide with the release of the show, LEGO also announced two sets based on The Freemaker Adventures. The Eclipse Fighter and Star Scavenger; the latter is most likely the ship on the promotional poster.

According to LEGO Group Vice President of Licensing and Marketing Jill Wilfert, “The show masterfully combines the rich heritage of storytelling, great characters, action, and adventure in a galaxy far, far away with the creativity, imagination, and humor that only LEGO Star Wars can deliver. We are sure fans young and old are going to love the show.”

While some might scoff at the inclusion of Disney XD and LEGO, Star Wars Rebels has proven the network can provide solid content for older Star Wars fans. LEGO as a product has also acknowledged its aging fan base, including sets based on more adult themes including Ghostbusters, Back to the Future and Doctor Who.

The idea of The Freemaker Adventures sounds like a fun twist within the Star Wars universe. With all the battles we’ve seen in Star Wars, it’s almost a necessity for the existence of a family collecting all the scraps from destroyed ships (perhaps including vessels built on the ruins of the first Death Star).  It’s also fun to see a battle droid being worked into the show (the last time a battle droid was squeezed in was Mr. Bones in Aftermath). Finally, by including Darth Vader and The Emperor, you know that this will tie into the existing storylines (although it’s not confirmed if the show is canon).

A release date for LEGO Star Wars: The Freemaker Adventures wasn’t revealed in the announcement. However, if they’re already debuting toys, The Freemaker family will probably be making their way to Disney XD sooner than later.

Oh, and the Freemakers often sell us space-debris which we manipulate atomically and resell as AWESOME Star Wars merchandise! 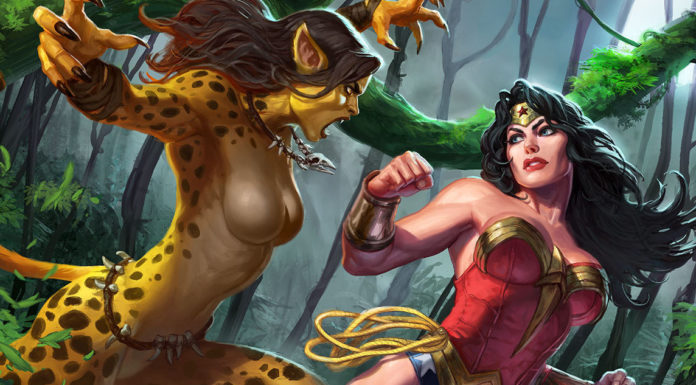 Who Else Is Showing Up in Infinity War? (You Probably Forgot All About Her)