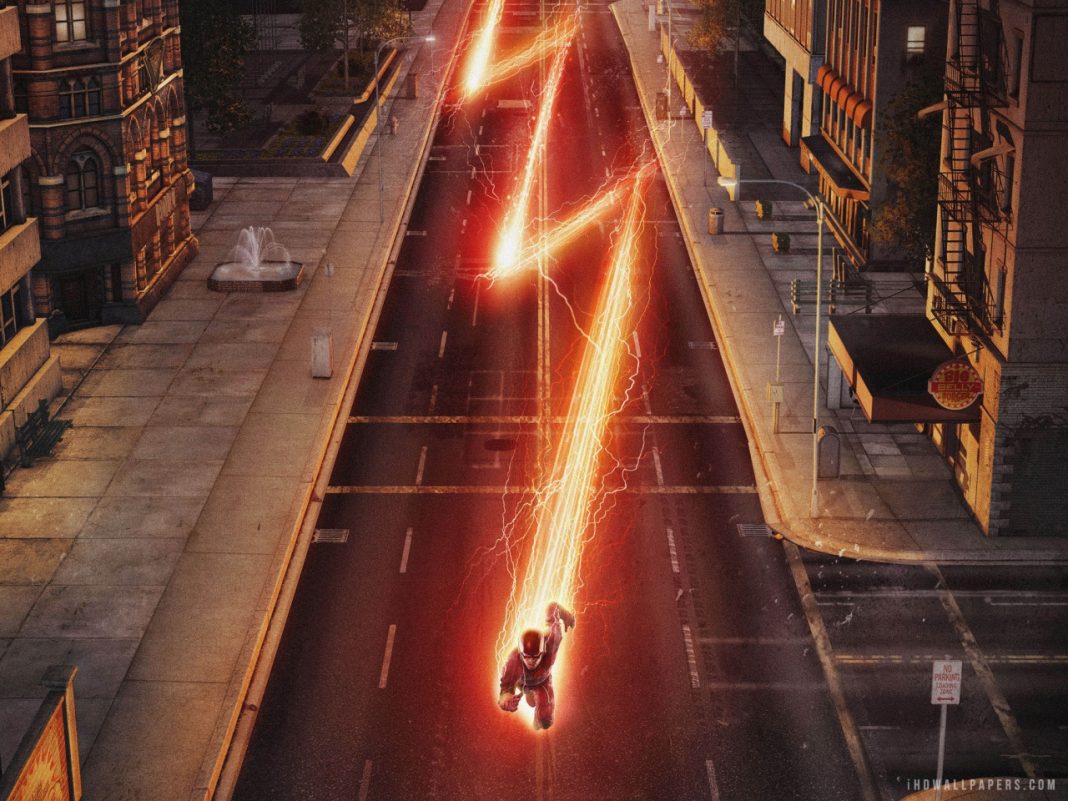 Well, now we know when CW’s host of superhero TV shows are festooning the small screen this fall. With Supergirl’s second season introducing a very solid, very silhouette-free Superman who is live, in person, and not anywhere near a Skype app, and Flash having “Flashpointed” the hell out of his relatively new continuity, it seems there are interesting things ahead when the CW superhero deluge recommences. When will your favorite superhero TV shows return to The CW? For some of you, not soon enough. For others? Well, some of you aren’t nearly as concerned as you used to be. Regardless, here are the following official dates and times:

– Supernatural…wait, that’s not a comic book TV show. Well, I already typed it out so I might as well follow through. AHEM:

“What about iZombie,” you asked, but in your brain voice. Never fear, iZombie returns during the midseason, which is when Riverdale premieres.

Are you looking forward to one in particular?

Let us know your thoughts below…before I start assigning them.