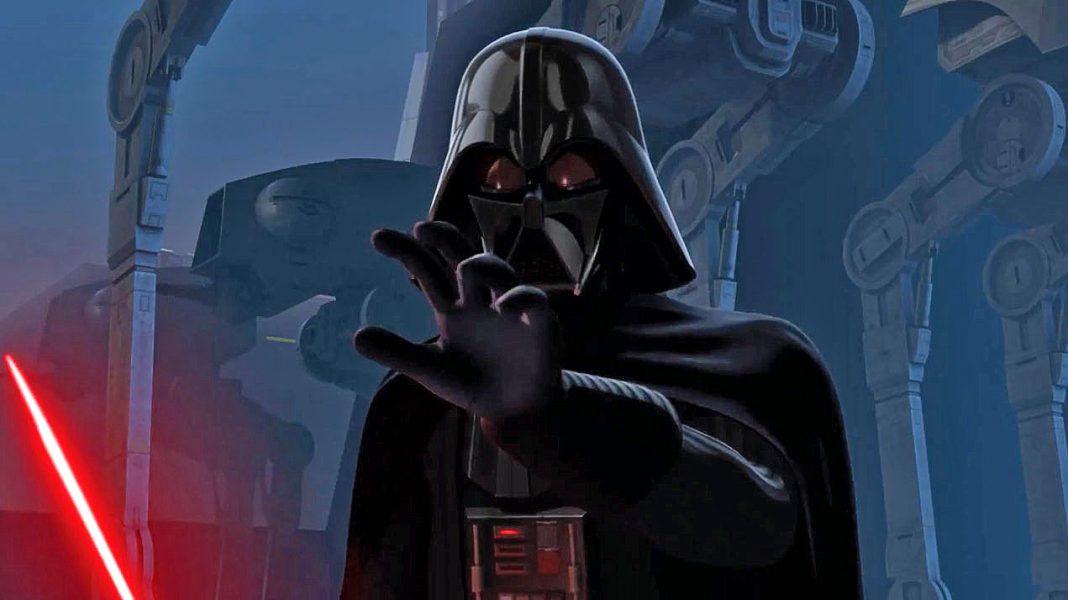 In their short time with the Rebel Alliance, the crew of The Ghost faced many obstacles. There were space pirates, Mandalorians, Inquisitors (and Grand Inquisitors), and the ever-present Empire. Even Darth Vader himself got involved in the hunt, but has his time come and gone already? Is Darth Vader Returning to Star Wars Rebels?

Star Wars Rebels creator and producer Dave Filoni has not been shy when talking about the upcoming third season of Rebels. In a discussion with Slashfilm, Filoni talked about the fate of the Jedi turned Sith.

“I’ve kind of gone on this course, which is pretty, pretty direct about certain things ’cause I don’t like to tease people along and then have them be disappointed. So it’s really an elected decision to not have Vader around because, as we get closer to A New Hope, I want him to serve as that story.“

The reasoning is sound. Darth Vader is a monstrous presence throughout the Star Wars saga. With an impending appearance in Rogue One, the Vader story is continuing to grow. Plus, Vader needs to prepare for the arrival of Luke, Leia and Obi-Wan, so canon-wise… he’s not going to spend his efforts chasing down a small-time rebel operation. Plus, there isn’t really a need to include Vader in Rebels, especially since there are bigger and badder things on the horizon for the Ghost crew.

“I know it sounds funny. I don’t wanna fill in every hole. I don’t know what we benefit from that… Him chasing the rebels of the Ghost crew around is never something that really interested me. Mainly because I didn’t think they could survive it for very long. And now that I have Thrawn, it’s more interesting to me to setup this completely different kind of villain that’s gonna play a long game against our guys that they’re not typically used to.” 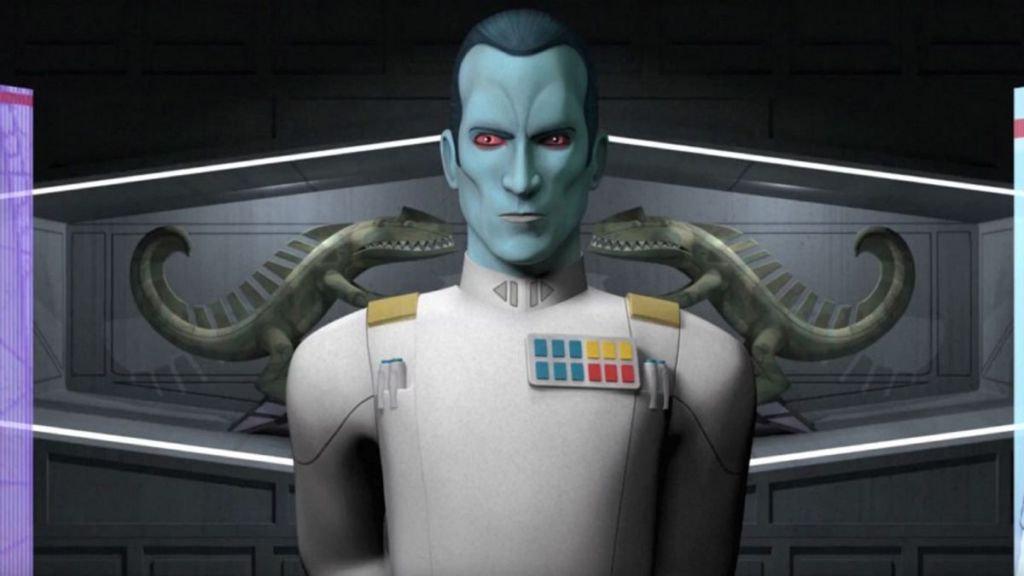 That’s right. Just in case it slipped your mind, the fan favorite, blue-skinned Grand Admiral Thrawn is making a triumphant return to Star Wars canon this upcoming Rebels season. From the look at the first trailer (below), Thrawn is going to be a looming figure hired to track down the crew (allowing Vader to focus on other important issues). Plus, Thrawn looks like he’s taking orders directly from Grand Moff Tarkin… meaning Ezra, Kanan, and the rest are going to be facing less Force-wielders, and more military bureaucrats.

So what does that mean for The Inquisitors? They have been a crucial part of Star Wars Rebels since the beginning. However, by the end of Season 2, the weapons of the Sith were severely thinned out. According to Filoni, while The Inquisitors may not be finished within the Star Wars Universe, their moments in the Rebels timeline may have come to an end.

“I’m not gonna define if they’re done not or yet. But I feel like you have to start to phase those things out. Because you get the feeling when Tarkin’s talking to Vader in A New Hope that Force wielding usage wasn’t something that was very prevalent in A New Hope. He talks about it like something that’s a bygone era. So it was risky to me to have these kind of modern Force wielding guys around as close to the timeline as we were. And so I’ve kind of tried to push them away and kind of got rid of them a lot in one fell swoop last season. And now I’m bringing in more of a military man who I think actually fits that type of feeling and time period more like the Piett’s and those kind of bad guys. But, you know, ’cause when I was a kid and remember Tarkin says that line to Vader about their fire’s gone out in the galaxy. I felt like it was hundreds of years. You didn’t realize as a kid how recently it was. It was in Tarkin’s lifetime that the Jedi were running around. But yeah, it’s gotta be feeling like it was a while ago.“

Vader and The Inquisitors are out. Thrawn and Tarkin are in. It’s a changing of the guard for the antagonists of Star Wars Rebels. But the Imperial Army won’t be alone. Season 3 is promising Empire-loyal Mandalorians, a resurgent Droid Army (well, at least a large collection of Battle Droids), and even Darth Maul (but just call him Maul). Throw in Ezra’s temptations with The Dark Side and there are plenty of obstacles for the Ghost crew to overcome. 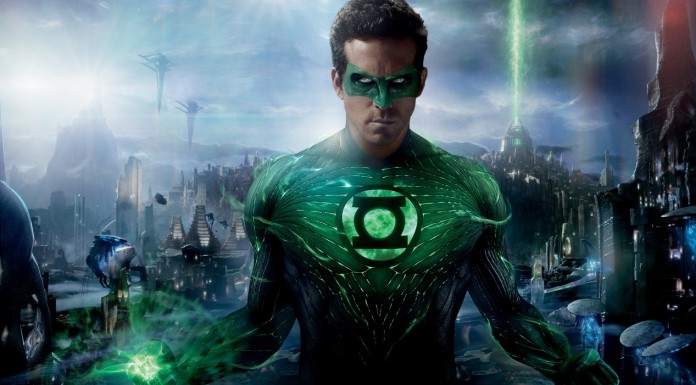 Ryan Reynolds Says No to Green Lantern, Yes to Deadpool

THE CLONE CONSPIRACY #1: The Blockbuster Spider-Man Event of 2016!

Does Batman Have a Murdering Twin in Detective Comics #934??