Amidst the several new, DC comics-inspired characters joining up with, or operating very much against, Green Arrow’s new assemblage of costumed vigilantes in Arrow Season 5, it seems another classic DC character is asserting himself within the ever-expanding Arrow-verse. According to our good friends at TV Line, Jessica Jones‘ Wil Traval, known for portraying a police officer whose relationship with Patsy Walker went south due to his government-supplied red and blue pills, will be playing Christopher Chance, aka The Human Target, in Arrow Season 5.

Who in the HELL is The Human Target? I can offer a subtle knowledge dump with…

…A Very Brief History of The Human Target.

Christopher Chance first appeared in Action Comics #419, published in December of 1972. He’s a private investigator and bodyguard who assumes the identities of those targeted by criminals or assassins. Or criminal-assassins.

If you’re not a comic guy or girl, you might remember the short-lived FOX TV series starring Mark Valley as Christopher Chance. Starting in January of 2010, the show was canceled in May of 2011 after two seasons.

And that’s it. See? Told you it was brief.

Arrow returns to The CW on October 5th, featuring a faltering state of “Olicity” (yes, it’s an adjective now), a refreshing dose of new character entries, and a big-bad going by the name Prometheus. No, not Morrison’s Prometheus. Not exactly, anyway. 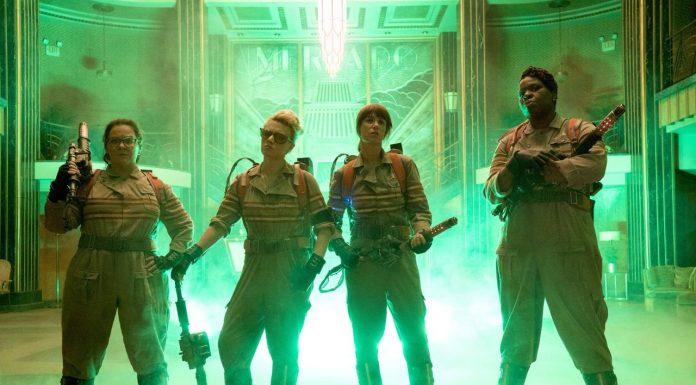 Morgan Freeman Is Not a Fan of Ben Affleck’s Batman

Prepare for “Heroes v Aliens” Part One with this Extended Promo!