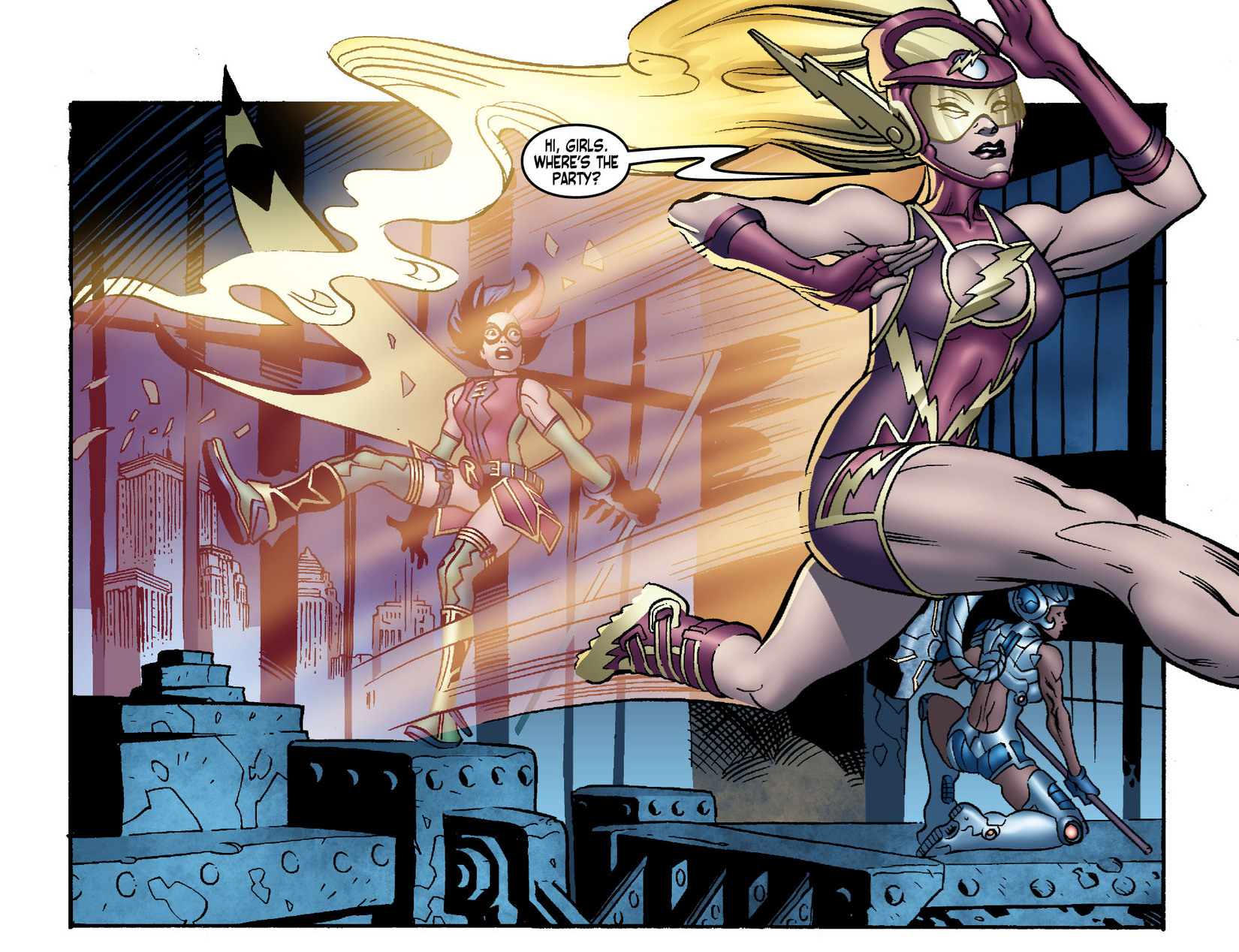 Violet Beane has been cast in the role of Jesse Quick for Season 2 of The Flash.

Jesse Quick is the daughter of Johnny Quick and Liberty Bell; she has both super speed and super strength! According to TVLine, Jesse Quick is a college student who will be involved in the conflict between Flash and Zoom. Zoom, a super villain, has yet to be cast.

The Flash Season 2 is set to air October 6th on the CW.

Check out the season 2 promo for The Flash here.

What do you think of this Jesse Quick casting decision? Let us know in the comments section below! 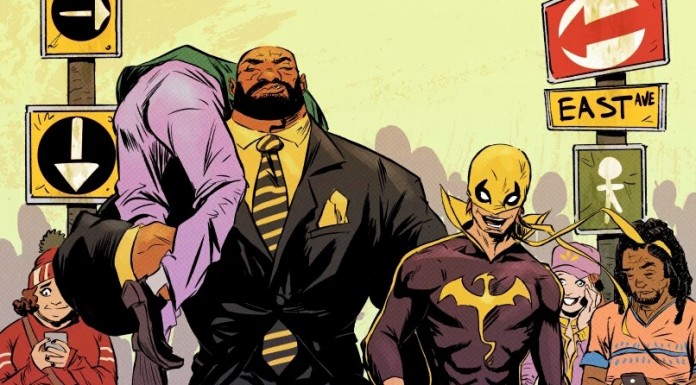 George Clooney Weighs in on Casting Ben Affleck as Batman