In a rather extensive interview with many different actors of Netflix’s Jessica Jones, tons of questions were asked and answered but one of the most interesting answers came from Mike Colter who plays Luke Cage. What was the question? On whether or not Mike Colter was excited to show up on screen with Marvel’s Living Weapon, Iron Fist!

“The actor has been cast, but he’s in a basement somewhere,” said Colter. “When the time is right, they’ll let him up and tell him where he is. I am [excited]. I’ll get a nice little break, after doing Jessica Jones and Luke Cage. Whether I’m in [his show], I don’t know, but there’s The Defenders.” Wait, you mean to tell me that Marvel and Netflix knows who will be playing Danny Rand and haven’t told us? You’re killing me, Marvel! Somebody get that GIF of Loki yelling ‘TELL ME!’

Iron Fist is expected to begin production after Luke Cage which will then lead to The Defenders. The Defenders will star Daredevil, Luke Cage, Jessica Jones, and Iron Fist as they protect New York City from the streets…or at least that’s how it went down in the comics! It’ll probably just be them trying out and reviewing different Schwarma places come to think of it. 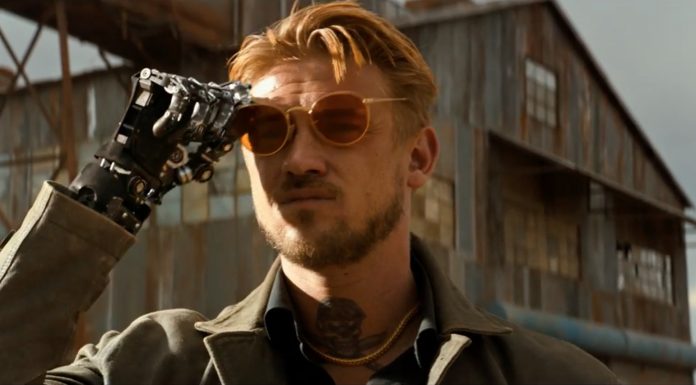 New Wponx Image Reveals the Hand of the Enemy

Killing Joke Will Be R-Rated