Cornell is concerned with maintaining his power, his Legacy. Mariah is quite convinced true power lies in politics. So, I suppose throwing the competition from rooftops isn’t as effective as say, gaining a majority vote on lowering sugar levels in soda. Or something.

OH! And then Luke Cage says, “Sweet Christmas” when running into a familiar face during a forcefully interrupted robbery. Folks, it’s official: I already love this series. 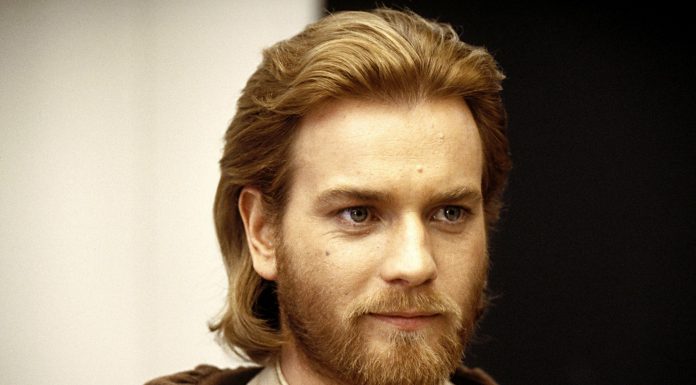 Evan Peters Says Apocalypse Will Be Biggest Yet