Were you ever a fan of Space Ghost Coast to Coast or Sealab on what seems to be a Cartoon Network long since passed? Then you need to check out the above, the He-Man Reality TV Show! Taking frames from the original He-Man and the Masters of the Universe, the He-Man Reality TV Show then dubs over the voices and edits the scenes to fit their needs! Again, if you are familiar with any of that old school Adult Swim goodness on Cartoon Network, then you know exactly what I’m talking about. The He-Man Reality TV Show may actually be better than the old Masters of the Universe movie from the 1980s, but then again there is no fried-chicken eating, dimension-hopping goblin nor a young Courtney Cox.

As per the video’s description, “On this episode, the challengers all move into Castle Grayskull. He-Man tries to make friends with little success, Teela finds a way to go viral, and Skeletor faces off against He-Man in the finals of the Challenge Round!! This is the true story of 8 Eternians, picked to live in Castle Grayskull, compete in challenges, and have their lives filmed to find out what happens when The Masters of the Universe stop being polite, and start getting… impolite.” 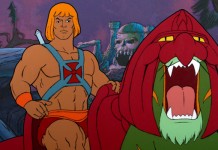 He-Man Reboot May Have a Director 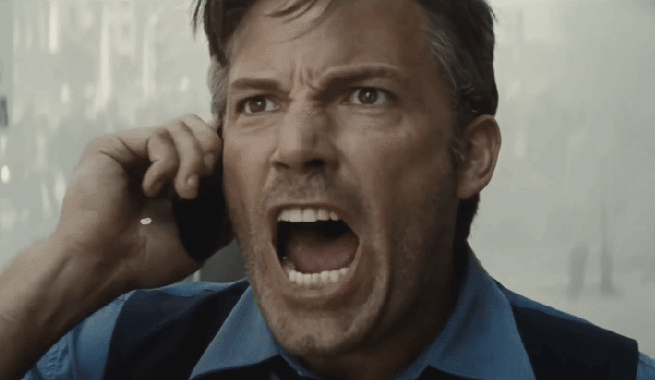 Bruce Wayne’s Return as Batman: Was His Absence Pointless?