It seems that Hulu is taking a cue from Netflix and producing a live-action series based on a beloved Marvel Comics’ character (or, in this case, a beloved group of characters). Yes, in a surprising move, Marvel and Hulu are teaming up to produce a live-action Runaways series based on a comic arc by original creators Brian K Vaughan (writer) and Adrian Alphona (artist). Who’s developing this incredibly unexpected series begotten by an incredibly unexpected pairing? That would be Gossip Girl creators Josh Schwartz and Stephanie Savage.

A little Runaways history for you since you might be scratching your head and wondering whether or not it’s okay to give this one a “pass.” Firstly, no, it’s not okay, and here’s why.

Marvel’s Runaways told the story of a group of teenagers who discovered their parents were members of an organization called The Pride. This was a particularly terrifying revelation since The Pride is essentially a cabal of super-villains, including monsters, dark wizards, aliens, telepathic mutants, and time travelers. The teenagers reacted accordingly, stole their parents’ implements of destruction, and discovered they inherited their super-parents’ super-abilities. Hilarity and calamity ensued.

It seems the series will stick with the basic premise, as Deadline describes it as “a story of six diverse teenagers who can barely stand each other but who must unite against a common foe – their parents.”

Shwartz stated, “I’m a long-time fan of Runaways and couldn’t be more excited to bring Brian and Adrian’s characters to life.”  Savage continued, “Josh and I can’t wait to get to work for Marvel and Hulu.”  Head of Marvel TV Jeph Loeb had something to say, adding, “We’ve known the Runaways‘ story would make great television and being lucky enough to have Josh and Stephanie — who have time and again created shows that speak so genuinely to this exact audience — write and produce the series is nothing short of remarkable.”

Perhaps the creation of this series isn’t a complete surprise. Hulu and Marvel have been negotiating its creation for almost a year, and Marvel Studios had a film adaptation in development as early as 2008; unfortunately, several factors kept the filmic iteration from properly manifesting. 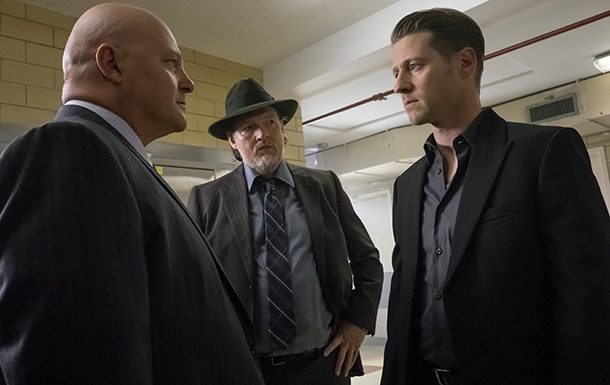 Boba Fett Appearing in Rogue One?