What happens when Superman goes rogue? What would even cause the Man of Steel to descend into tyranny? Oh, the Joker using a combination of Kryptonite and Scarecrow gas to get Superman to kill Lois Lane? Oh, and destroy Metropolis? I suppose that would do it…and that’s the plot of the first Injustice. That game was a huge success so it was only a matter of time before we saw news for Injustice 2 and the above video comes directly from that! What can you expect? How about a promo clip for Harley Quinn and Deadshot!

Heavily influenced by their appearance in Suicide Squad, the Injustice 2 Trailer starring Harley Quinn and Deadshot show off both of the characters. Harley Quinn looks to have received a move-set overhaul while retaining her trademark skills, while Deadshot is a new addition. However, Deadshot looks to play somewhat similar to Deathstroke albeit with more of a flippy-focus. I guess we will have to wait and see when the game comes out!

As per the video’s description, “Warner Bros. Interactive Entertainment and NetherRealm Studios introduce two prominent Super-Villain members from the Suicide Squad who are set to square off in Injustice 2: Harley Quinn and Deadshot! Harley Quinn returns to the Injustice universe with her signature attitude and some new tricks up her sleeve, while expert marksman Deadshot arrives for his console debut in the series.” 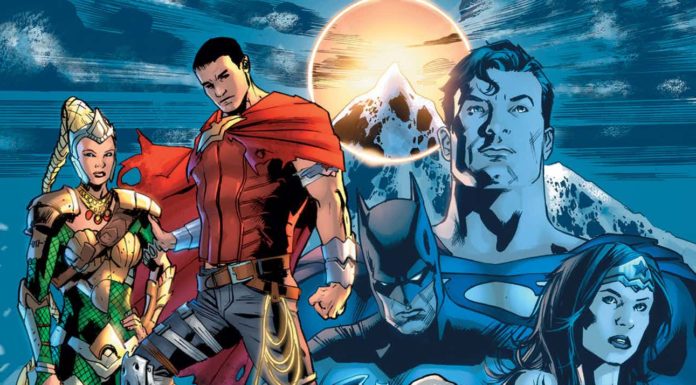 No More Mutants?! Inhumans vs. X-Men

5 Reasons Why Daredevil Season 2 Will Be AMAZING!

The Origins of Agent Phil Coulson