Thanks to our friends at IGN and USA Today, we’re graced with more new images from AMC’s Preacher! What’s Preacher? Here’s the lowdown in a manic cluster of words that hopefully creates a somewhat readable paragraph:

Preacher was a comic book published under DC Comics’ mature readers imprint, Vertigo. Written by Garth Ennis with art by Steve Dillon, Preacher told the tale of Texas Preacher Jesse Custer who, in a series of confounding adventures….

1. …became bonded to an infinitely powerful demon/angel hybrid by the name of Genesis. This entity granted him the ability to command his intended “victim” with an influential, divinely powered “voice.”
2. …met a drunken, Irish vampire by the name of Cassidy. He drinks, he kills, and he’s not squeamish at all when it comes to repeating those 2 tasks ad infinitum.
3. …hangs with his gun-toting, assassin girlfriend/ex-girlfriend, Tulip. Yeah, she’s a piece of work.

OH! And here are those pictures I was going on about!

AMC’s Preacher debuts May 22nd! Are you ready?? I’m ready. 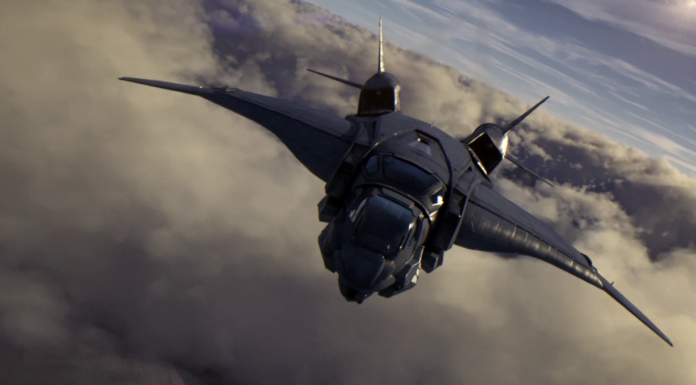 Tom Holland (Spider-Man) on the Quinjet!

Avatar’s Stephen Lang Wants to Be Cable in Deadpool 2

Did Vin Diesel Confirm Guardians of the Galaxy for Infinity War?