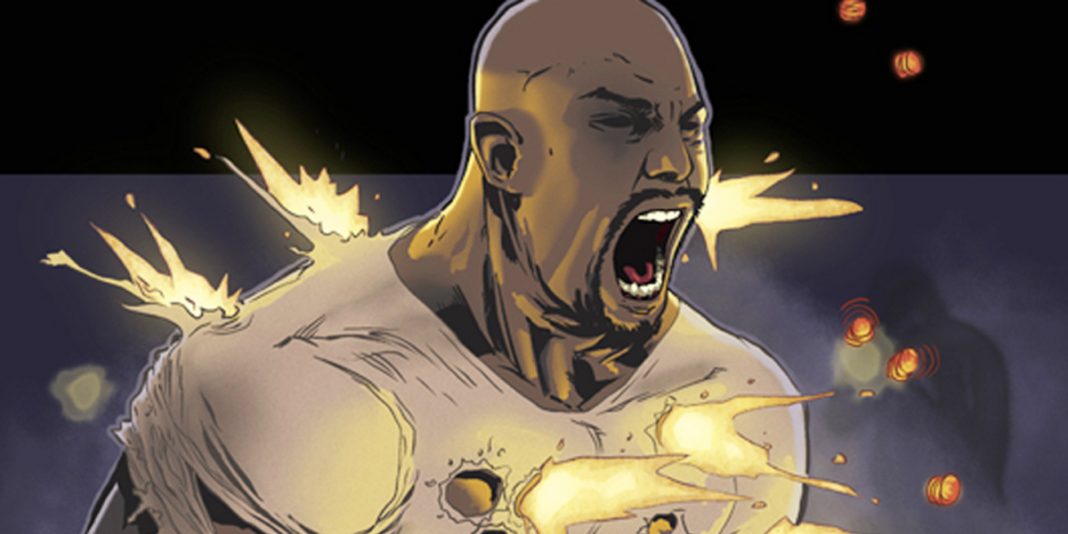 “He has powers he didn’t ask for; the woman he fell in love with is dead, and he was put in prison for a crime he didn’t commit.”

And yep, that batch of misery pretty much explains the impetus behind Luke Cage’s current emotional state.

And did I mention we see Luke Cage in prison? It all starts there; a prisoner wrongfully committed and infused with odd sciences in an effort to reduce his sentence. It…sort of works out. 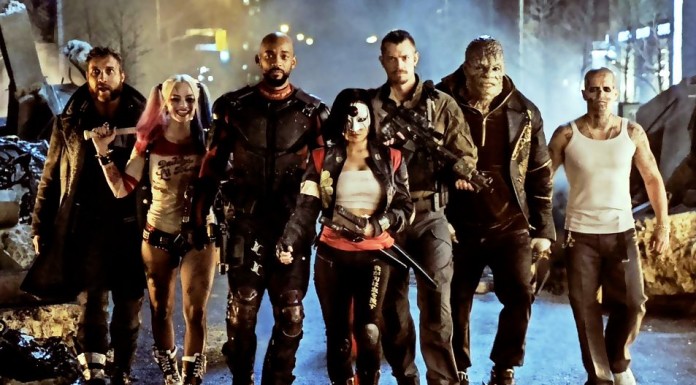 Who Is Dazzler? Get to Know the Latest Cameo Addition to X-Men: Dark Phoenix

Black Panther: A Nation Under Our Feet Video Series – PART ONE