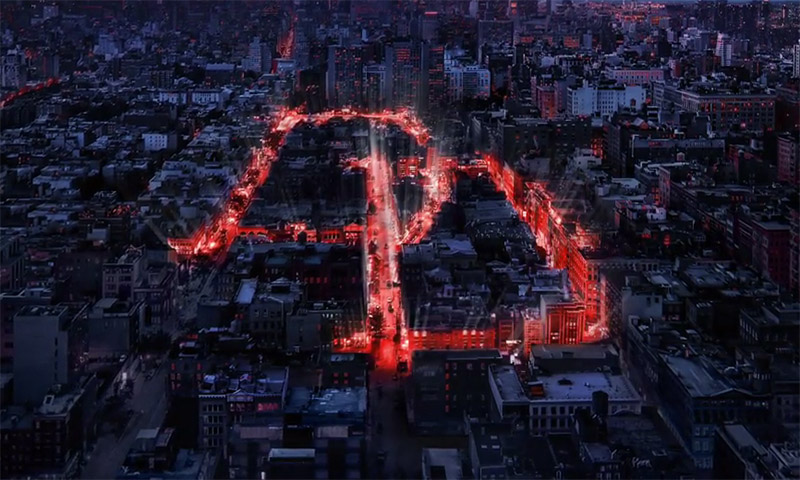 If you tell me, flat out and without a hint of trepidation, that you don’t actually utilize the Netflix streaming service, I might not believe you. I say this because as of 1/19/2016, the total number of Netflix subscribers in the U.S. is 75 million. As of 3/12/2016, the total U.S. population consists of over 323 million silly little humans milling about and trying very hard to eke out a modicum of their inherent destiny. So, even though there are 248,413,600 persons not currently connected, 75 million is still a significant number leading me to believe that your aforementioned proclamation could be the stuff of fiction. Now, if you’re truly without Netflix, then it might be difficult for you to come across the latest Netflix promotional video showing Daredevil, Elektra and The Punisher preparing to face the many obstructive plot devices thrown at them in Daredevil Season 2.

Because my heart goes out to you 248,413,600 Netflix-deprived individuals, I’m going to share the Daredevil Season 2 promotional video with you. Enjoy! And…you’re welcome.


Now, if you already have Netflix, this is the flashing, timpani-filled video currently stationed on their launch page. Yep, this is the kind of preferential treatment our burgeoning club of 75 million Netflix users receives.

And now, a few highlights from this Daredevil Season 2 promotional video (only on Netflix).

It’s The Punisher inserting a fresh clip and inspecting his favorite implement of irreversible arbitration! 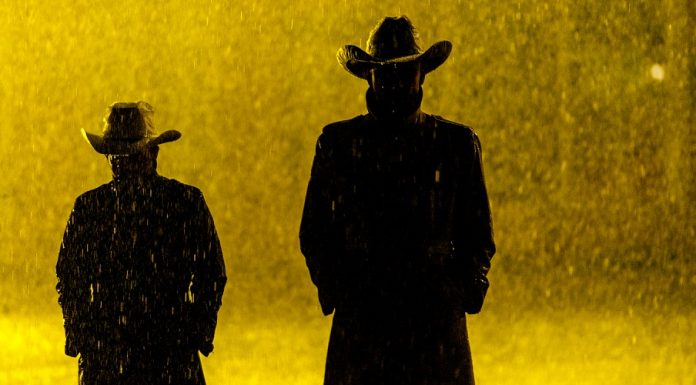 Trailer for Marvel and HULU’s RUNAWAYS Leaks Online (and you didn’t see it here....